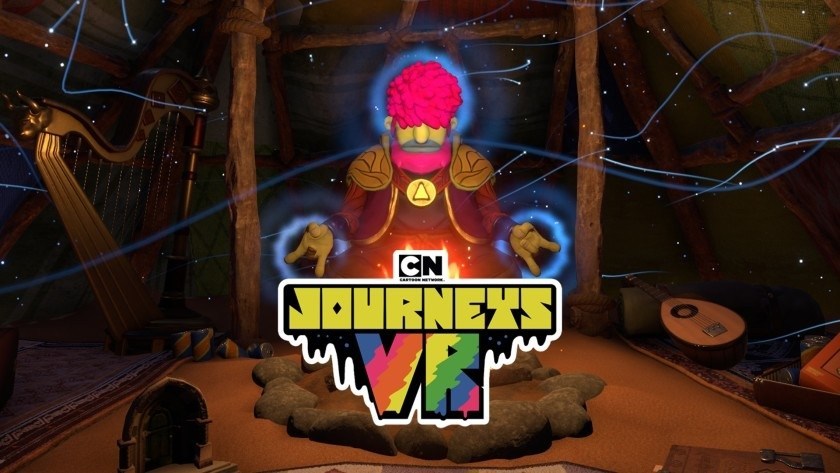 Each game is instilled with a unique charm and charisma from its stories, gameplay and art.

To start with, in ‘Beyond Beeville,’ you will venture like a one-winged bee which goes onto a journey of saving its colony. You will hop from one flower to another as you explore the garden, solving different puzzles as well as discovering secrets beyond your hive.

Meanwhile, in ‘Jest to Impress,’ you will play a court jester that should entertain the king as well as his court at all times. Everything will be smooth and fine till the time you make the king laugh. However, if your comic attempt fails at any point, expect to meet your doom soon.

And lastly, ‘KosmaKwest’ will have you train and complete 4 lessons in order to succeed the Supreme Being and sit on the throne.

Several teams of animators and artists partnered on this project via multiple workshops held at the VR lab of Burbank studio.

‘Cartoon Network Journeys VR’ will be available as a free download starting 1 October and will be compatible with HTC Vive and Oculus Rift, said the LA Times.