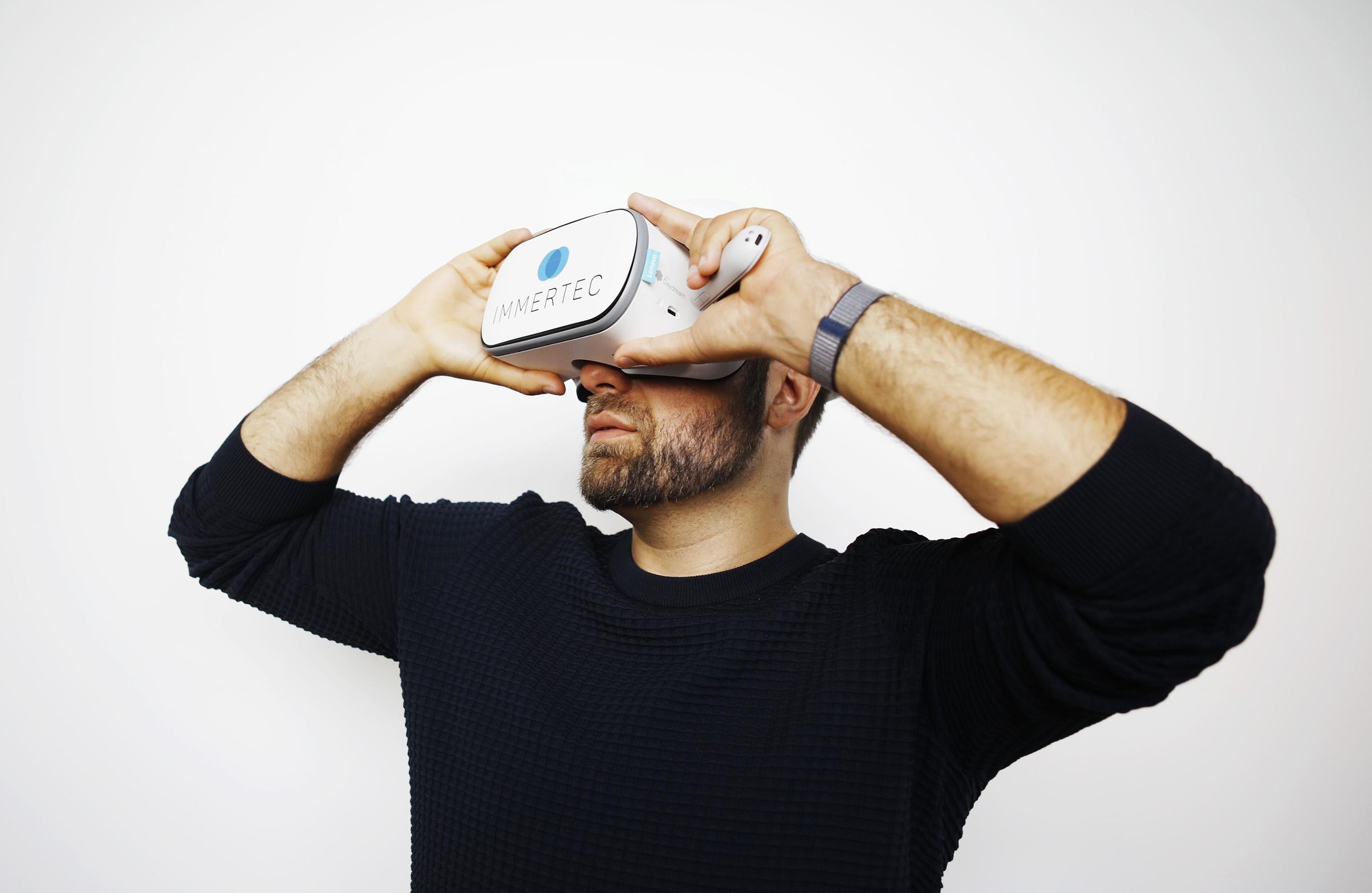 Erik Maltais might be the CEO of a virtual reality (VR) startup firm, but he completely hates the idea that startups are disruptive.

He withdrew from school while a teenager and worked in Marine Corps in Iran. However, Maltais’ unconventional thinking led him to Tampa where he established Immertic which focuses on training more of doctors regarding surgical procedures.

The firm is now shifting its headquarters to Beck building, alongside Tampa’s Riverfront. It is also closing on an investor funding round, piloting its tech with Johnson and Johnson. Moreover, it is financially supported by individuals such as AOL founder, Steve Case.

Basically, Immertic develops software for medical device firms and physicians and then connects them via VR. The new software lets surgeons watch others perform in the OR (operating room) live from any corner of the world while wearing VR headsets. Well, this saves their time travelling and spending days within an OR observing some new surgical procedure or learning the technique of using an all new device.

The headset contains a camera placed at an eye-level right in front of the operating surgeon, providing others a better, 360° view of what is happening during a procedure.

According to Maltais, the software, in some ways, is better than compared to the actual thing.

Currently, the firm is aiming at training of medical device, however, it sees the potential to grow in different ways, starting from military up till education.