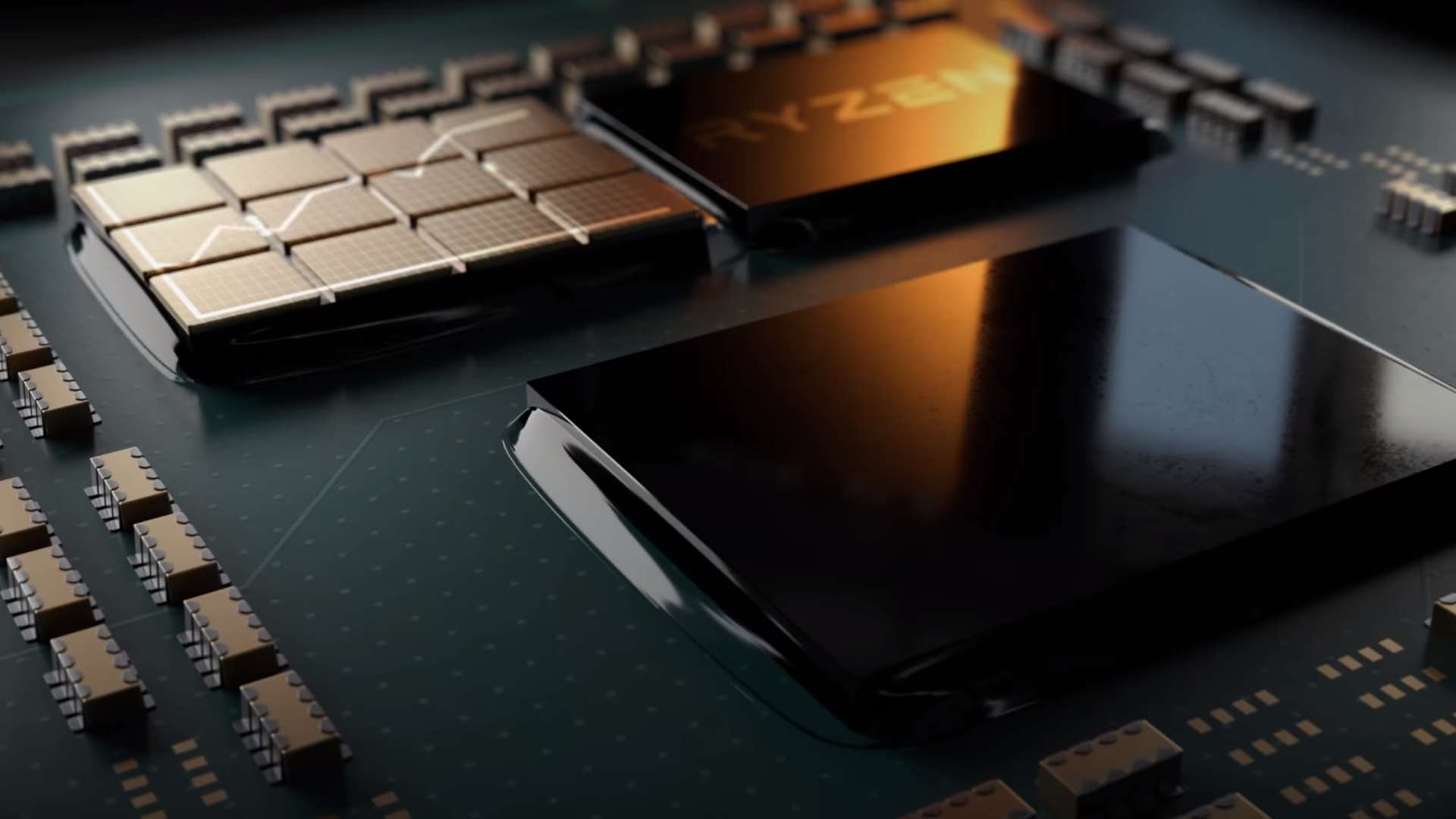 AMD undoubtedly holds an advantage in the field of high-level computing in the market today. The firm’s 7nm Ryzen 9 3900X provides good workstation performance in comparison to its rivals in the same price range.

In fact, AMD’s Ryzen 9 3950X chip was expected to be launched this month with 16-core chip andbase clock of 3.5Ghz. However, new reports suggest that the 3950X chip launch has been postponed to November so that the firm can focus better on meeting the demand for its current third-generation Ryzen offerings.

Well, though the 3950X will not be launched this month as promised by AMD, the firm reduced the blow slightly by making an announcement of its third-generation Threadripper CPUs. Unfortunately, AMD did not offer much details, apart from claiming that these will be 24-core chip. Nevertheless, the new CPUs will be launched along with Ryzen 9 3950X in November. As such, the enthusiast of PC hardware will not be starved for options over this holiday season. But still, it is highly advised that you wait and check the benchmarks and reviews before taking a buying decision.

However, with the present consistent shipping issues AMD is facing, it will be highly surprising if the firm’s new products do not set a new value or performance standards over their similarly-priced rivals.