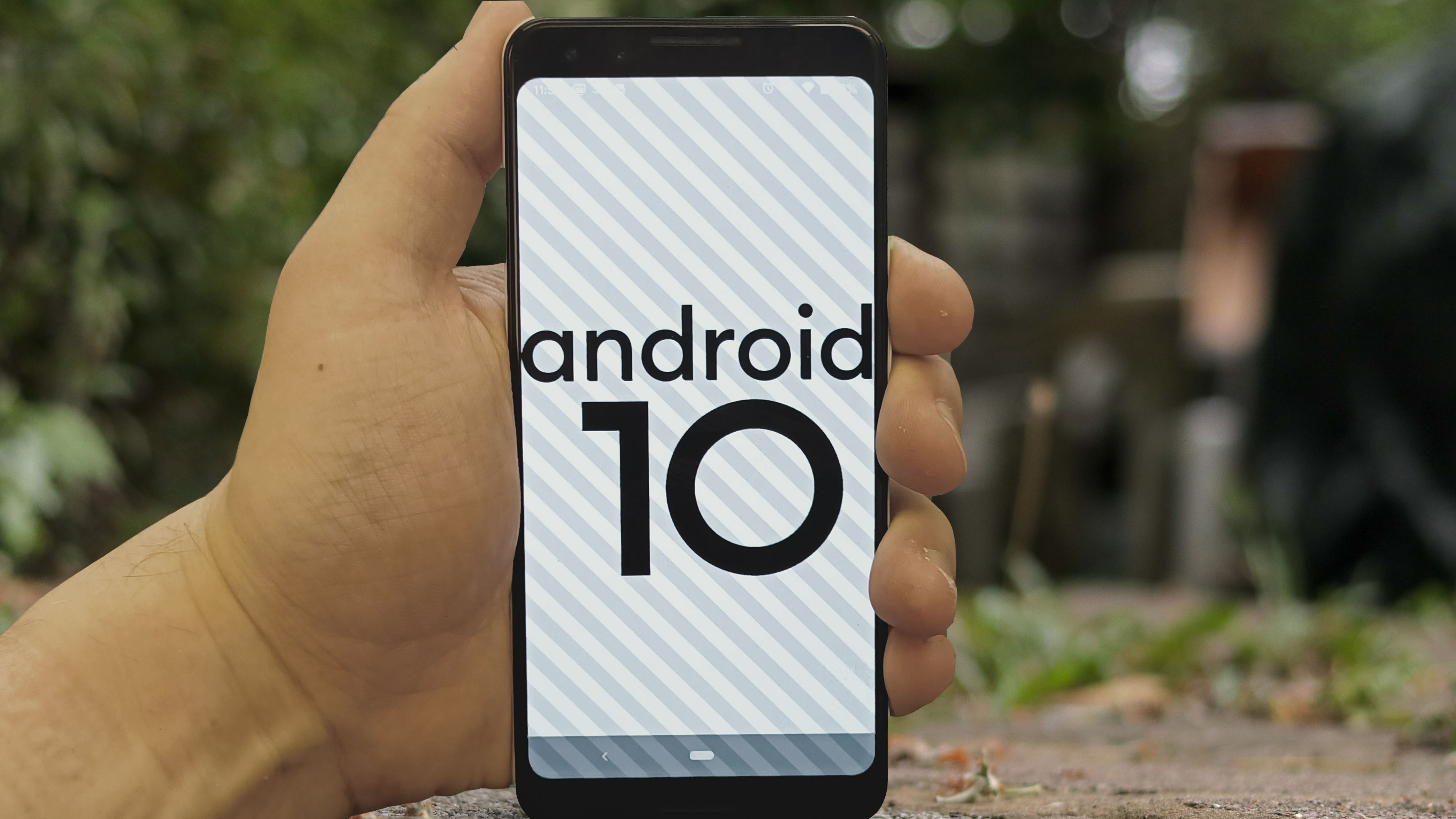 The new Android 10 OS is available in some smartphones for now, but a few of its more amazing changes still remain to be unnoticed. One such change is how the audio inputs function, which lets several apps access audio input at the same time in a few cases.

Google has laid down rules for it in a recent documentation page.

If Google had not begun cracking apps down which utilize accessibility permission basically for reasons based on non-accessibility, this may have let for more interesting utilizations.

Popular Android phones can be tricked into snooping on their owners

Popular Android phones can be tricked into snooping on their owners