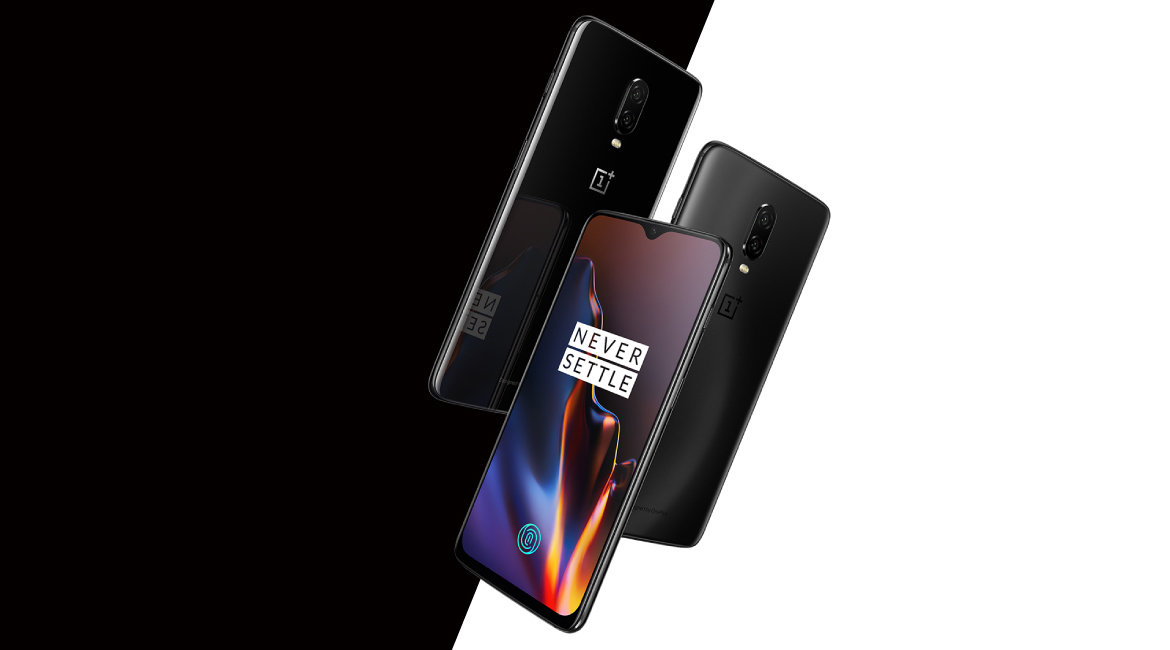 The final Android 10 build has been released officially, but just on the Google Pixel smartphones. As always, most of the OEMs (Original Equipment Manufacturers) are taking a longer time in contrast to Google for implementing the latest software- but not OnePlus. Previously this week, OnePlus rolled out Android 10 Open Beta for its OnePlus 7 as well as 7 Pro. And now, the company has confirmed that the OnePlus 6 as well as 6T will also be receiving the same update before the end of September.

The news came to the fore from a post put up on the OnePlus Community forum related to Open Betas 17 and 25 for the OnePlus 6 as well as 6T. These two betas are still Oxygen-Pie based; however they do optimize the performance of the system and prepare it for major new updates, particularly, an Android 10 update.

This new build is basically meant to get the device prepared for an update to Android 10 that will be released sometime this month, reads the post. Besides, we can expect the stable Android 10 version to arrive for the OnePlus 7 and 7 Pro in the coming week or two. After all, OnePlus cannot update any of its older smartphone before the present year’s flagship.