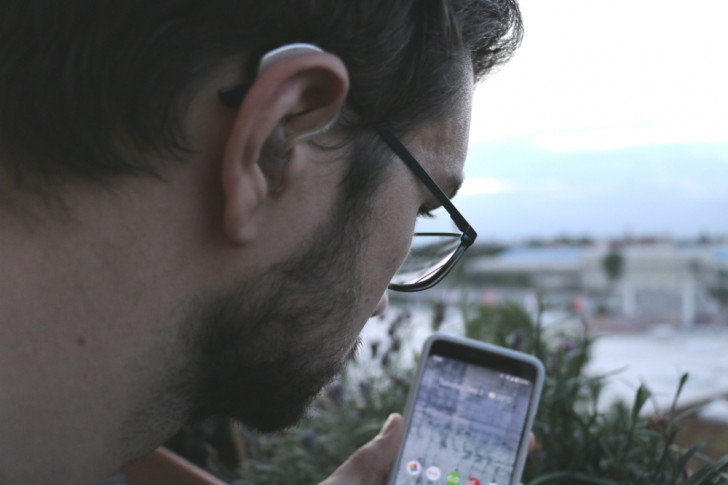 Accessibility has always been an area in which Apple has stayed a step ahead in the longstanding battle between the company’s and Google’s operating systems. While Apple has already introduced support for Bluetooth streaming directly to the hearing devices developed by various manufacturers since a long time, Google will soon introduce a similar kind of feature with its Android 10.

Google, in association with Cochlear and GN Hearing, has made an announcement about launching first ever hearing devices with LE (low-energy) Bluetooth streaming on its new OS.

Google, who had announced about the partnership previous year, along with its partners finally have created an open source ASHA (Audio Streaming for Hearing Aids) protocol. This will let people with hearing issues use the hearing devices just like how you would utilize standard Bluetooth headphones. These hearing devices will help them listen to music, watch moves, make calls and much more. It is expected that the LE Bluetooth streaming would be able to preserve the battery life of the hearing devices.

Just two hearing aids, Beltone Amaze and ReSound LiNX Quattro, will receive the support for now. In order to take the benefit of the LE Bluetooth streaming, one will require Google Pixel 3a/3aXL or Google Pixel 3/ 3XL running on Android 10 OS.