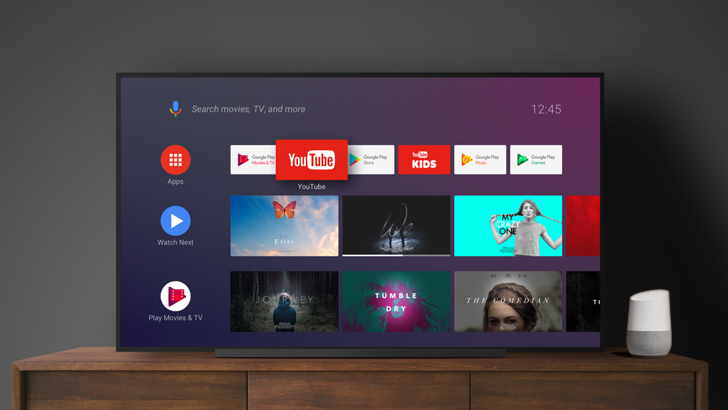 Android 10 OS was launched on Pixel phones last month, however there has been no info on when the software update would be released for Android TV. But now, as per 9to5, Google has confirmed about releasing the new Android 10 software on Android TV by this year end at IBC 2019.

In fact, the company also said that the new Android TV’s would be unveiled in early 2020. Well, we don’t really know much about these new devices or if they’d be a consumer product or no.

Nevertheless, it’s good to know that the Android TV devices would also get the new Android 10 software soon.