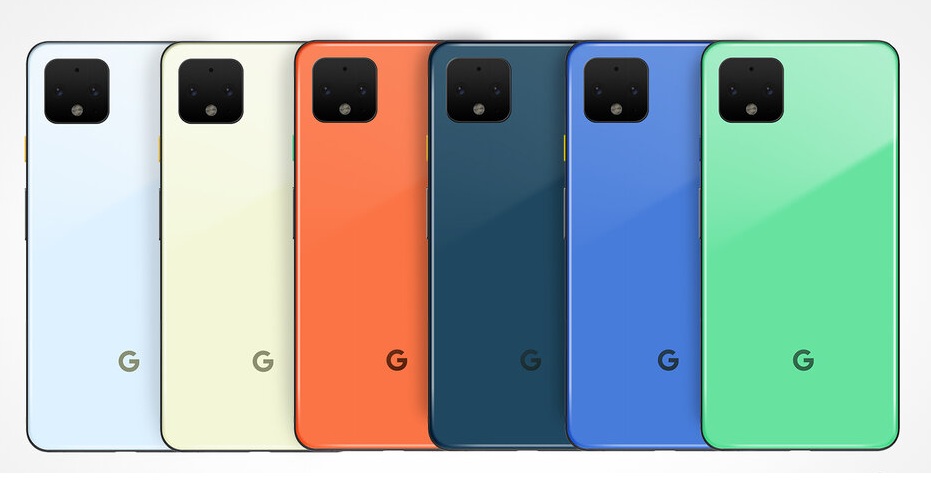 As per a picture procured by 91Mobiles, one can see what seems like a Google Pixel 4XL showing a device info app that corroborates many details with regards to the display specs of Pixel 4. According to previous leaks, the Google Pixel 4 XL was expected to come with a 6.3 inch screen. However, this new app shows a little smaller display of 6.23 inch.

Keeping this in mind, it looks like Google will be rounding up the screen size on the XL model’s marketing materials. This is probably a step to avoid the small 6.2 inch display figure from appearing like a degraded version of the Pixel 3 XL which has a 6.3 inch display.

The app further confirms that the display of the Pixel 4 XL will come with a 3040 x 1440 resolution with an aspect ratio of 19:9. Sadly, the picture cuts off right before the info app could have revealed the refresh rate of the display which reportedly is 90Hz.