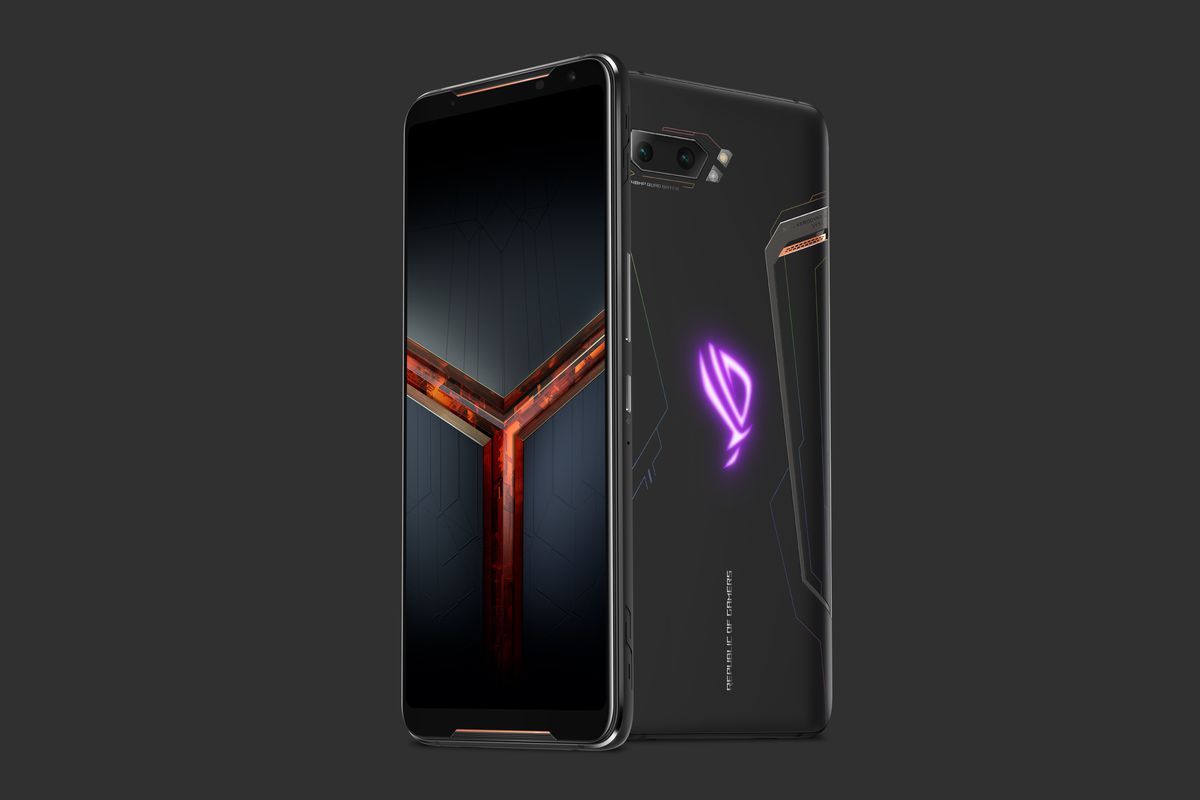 The ROG Phone II Ultimate Edition features faster LTE performance, 1TB built-in UFS 3.0 storage and a new design with matte black finishing. However, the hook here is the 1TB storage, which is double the maximum storage capacity of 512GB or 256GB that you otherwise get in several Android flagships.

In other things, the ROG Phone II Ultimate Edition variant is similar to the ROG Phone II. Inside it is a Qualcomm Snapdragon 855 Plus and an Adreno 640 @ 675MHz which outperforms even the standard version.

However, the huge draw is the 6.59 inch 19.5:9 FHD+ screen with a resolution of 2340×1080 pixels. It can run optimised games for users at higher refresh rates. The company has also claimed that the smartphone’s 6,000mAh battery can supply power to run the phone through PUBG mobile sessions at 60Hz.