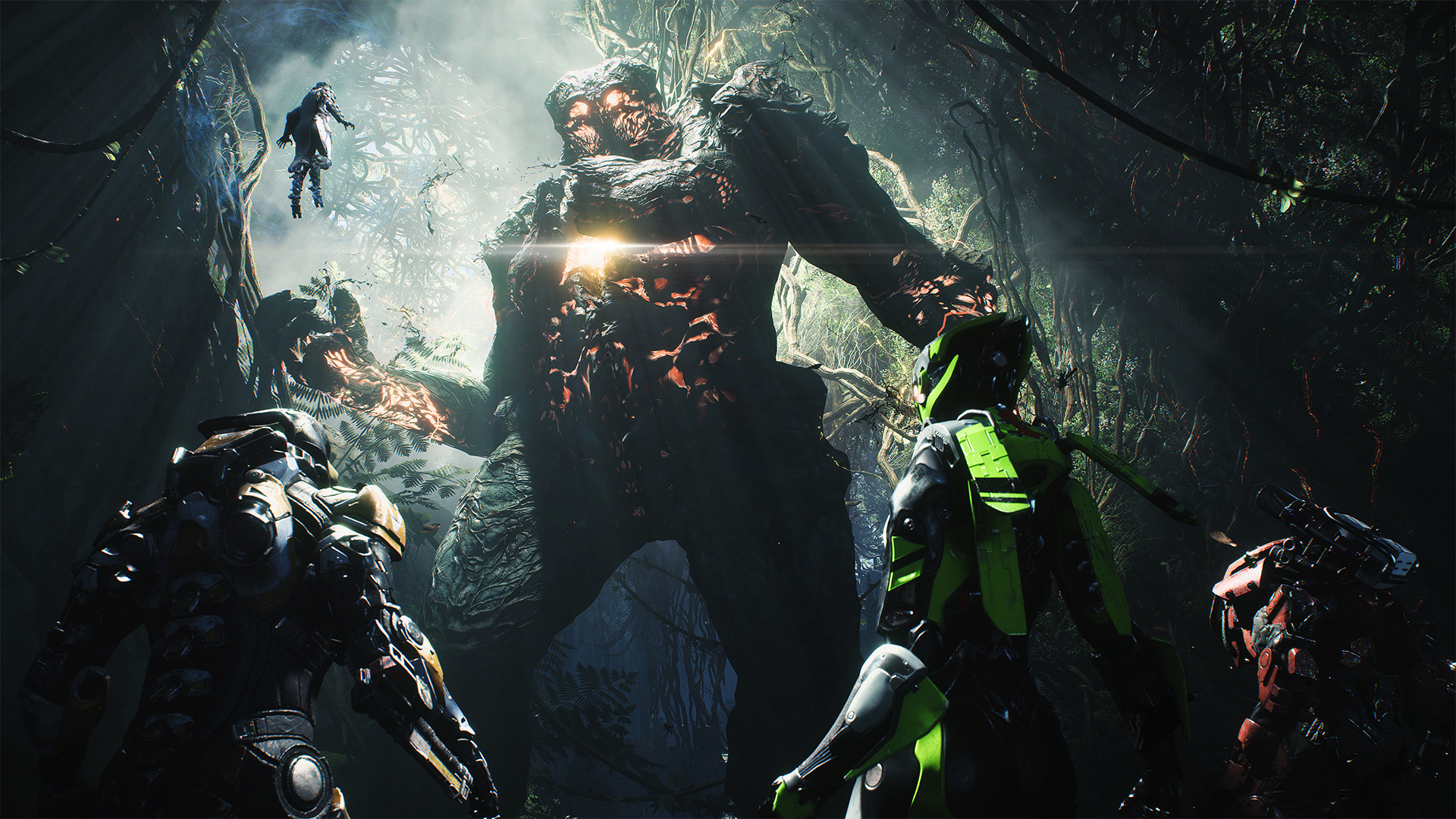 BioWare’s Anthem, an open-world RPG didn’t witness a leading debut previously this year. But now, the action game is available to subscribers of EA Access as well as Origin Access now, giving it another chance to regain its position.

The gamers shall have the ability to gain access to the game Anthem ‘Standard Edition’. If they are subscribers of the Origin Access’ PC-only tier then they can enjoy an access to the edition ‘Legion of Dawn.’

Until now, Anthem has been through quite a rough start since its debut in February this year. The developer of the game rolled out several updates for BioWare’s RPG since then, which includes a major title update released in September. Anthem garnered $100mn within a month post its launch, however, just a small amount of that came in from micro-transactions. With such kind of in-game transactions being an important element for Anthem, this was not a good signal for it. Moreover, critical reception towards the title has also not been exactly warm either.

But still, the availability of the game to the subscription services of EA now may help it gain another leap towards success. The subscribers of Origin Access and EA Access can play Anthem on PC, Xbox One and PS4 for free.

Microsoft's Surface Laptop 3 may come in a 15-inch model