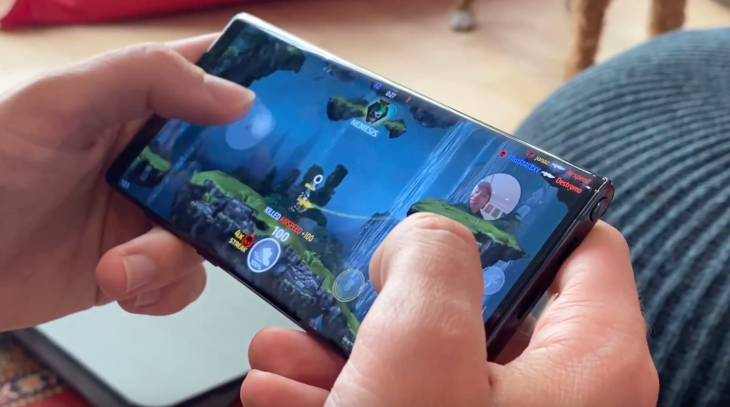 Bunch app develops a sort of frictionless experience for partying up along with friends via video chat.

The investment from major players in mobile and games showcases the potential and power of the Bunch app to set new industry standard in terms of video chat and social networking with friends while playing mobile games. The investment will aid the firm in executing its vision of being parallel with Sony’s Xbox Live for mobile games, noted Selcuk Atli, the Chief executive of Bunch during an interview along with GamesBeat.

The game developers are in need of improving retention so that the players keep coming back often and gradually spend much more money said Atli.

The firm will be using the raised funding to boost product development as well as grow integrations as well as partnerships.

Apart from the funding, Bunch also has included new members into its leadership group. Ex- Google and Facebook senior product designer, Jonas Christiansen has joined the team as product head. Greg Essig has also joined the as the business development head.

New 'Spelfie' App Takes Photos of You from Space