Cyberpunk 2077 is getting multiplayer after launch 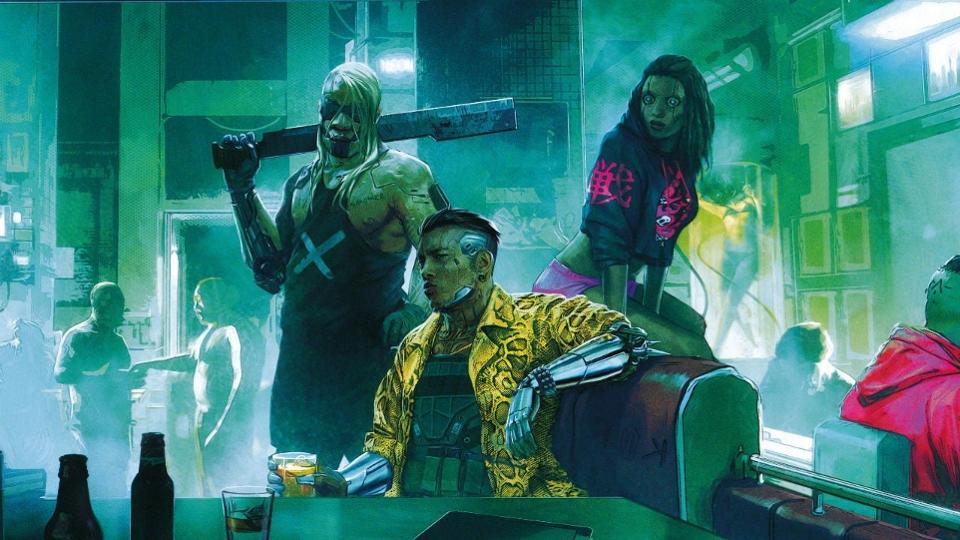 Cyberpunk 2077 can’t just seem to stay away from making headlines with new information, though it’s until next year you’ll have to wait to play it. On 4 September, the developer of the game, CD Projekt Red confirmed its plan of introducing multiplayer mode in Cyberpunk 2077 after its launch in April next year. However, the game will come after an array if planned, single-player installable add-ons for free, indicating that the multiplayer mode still remains ways away.

Sadly, not much of information is known with regards to what the new multiplayer mode would look like; however, there is more piece of new announcement for the upcoming game. On 3 September, Marcin Momot, community manager, CD Projekt Red confirmed via Twitter that the game, for most part, will just be based on single player content.

There are a few people who are saying that the multiplayer mode isn’t something they are really interested in and suggest that the developer should introduce more of single player components. Well, one will have to wait to see the end results.

Cyberpunk 2077 is all set to be launched on 16 April and will be available for PC, Xbox One, PS4 as well as Google Stadia. Meanwhile, those interested can have a look at this upcoming gameplay demo via Gamescom.