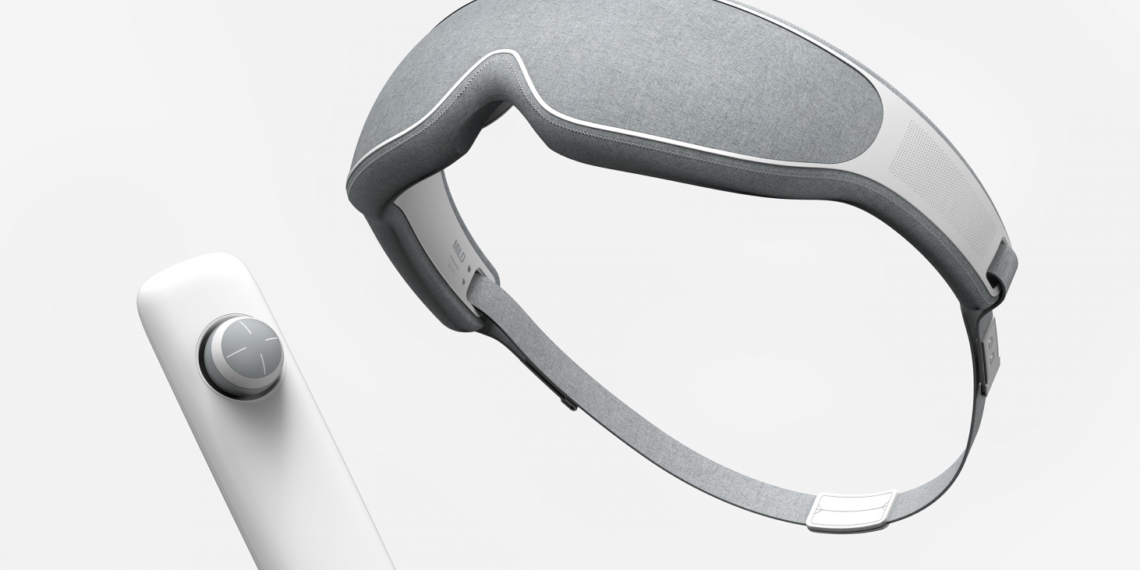 Google might be working on an all-new wireless VR glass which will offer the users a fascinating experience while they use its streaming service. The firm lodged new patent recently showing the progress it has made in virtual reality space in the last couple of years.

The patent filed by Google portrays an HMD (Head Mounted Display), featuring advanced wireless technology. A sketch in the patent showcases radio technology, hand controllers and other cool features. Besides, the sketch also shows 2 WLAN modules at the back of the VR headset and 1 WPAN module mounted on the rear side.

If Google ever happens to launch this product in the market, the firm likely will promote it like a companion gadget to Stadia which pretty much makes sense. It is expected that the headset should work with smartphones as well as PCs both.

In connected news, Google’s third-gen Glasses have reportedly completed the development stage. They have likely in the pilot production stage by the manufacturers. Quantra Computer and Pegatron Corporation both are now working together for the supply of Google Glass lineup of products. It is being said that the third-gen Google Glasses likely will have just a battery life of 30-minutes only.