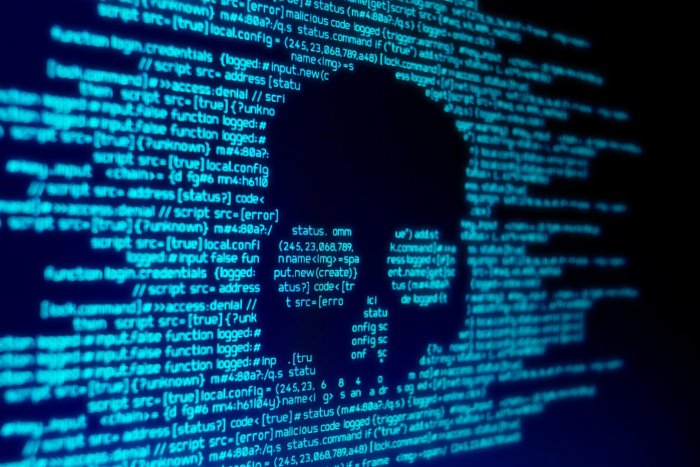 The Android OS of Google is a renowned mobile platform across the globe. However, it is also the most exploited platform by cyber hackers that prey on several naive users. In spite of the strict measures undertaken to monitor malware, a few intelligent cybercriminals still sneak in their unethical apps to Google Play Store.

In a recent development, the cyber security agency CSIS has found a trojan titled ‘Joker’ across 24 Android applications. And, these apps have been downloaded in over 472,000 smartphones in worldwide.

According to the security experts, Joker-laced mobile apps perform unauthorised actions and move on to illegal subscriptions, ad clicking simulation, reading all text messages, stealing device and contact information with the consent of the mobile owner.

The hackers specifically have targeted users from 37 nations including Australia, China, India and Austria among others.

The secretive behaviour of this trojan raises several serious concerns as the simulation of ad clicks results in more battery consumption and leads to poor user-experience on the Android device. By going through the contact list, text messages and device, these apps violate the user privacy policy. Besides, illegal subscriptions results in financial losses for the users.

Hence, considering the serious issue the apps pose, Google has taken down all Joker-laced 24 mobile apps from its Play Store.

According to Aleksejs Kuprins from CSIS, users are asked to pay close attention to permission policy of apps before downloading on their Android handset.