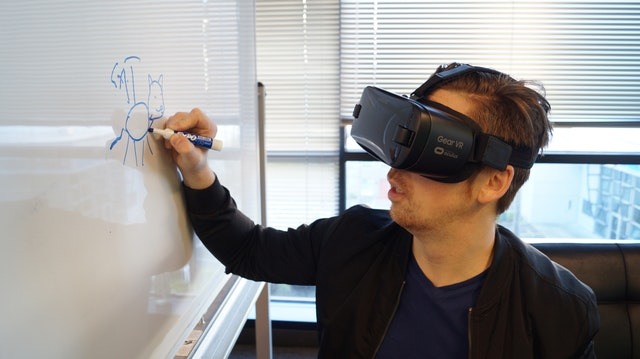 The VR systems now are slowly getting advanced but are still mainly available for use in niche software & hardware. However, this may change now, with the latest Google Chrome beta version supporting web-based virtual reality (VR) experiences.

The Chrome 79 beta version shows details related to web-based VR support. The developers can develop sites containing like 360 degree video footages, immersive art and games with the help WebXR Device API. The websites can be shown via head-mounted displays or smartphones.

The other latest features available in latest Chrome 79 beta incorporates tab freezing where pages which remain open in background for over 5 mins would get suspended. The page would remain frozen till the time the tab is not playing video or music and the website has not opted out.

In addition to this, one shared clipboard would also be released to Chrome soon. This will let users send text to another device, such as an Android smartphone, from their web browser.