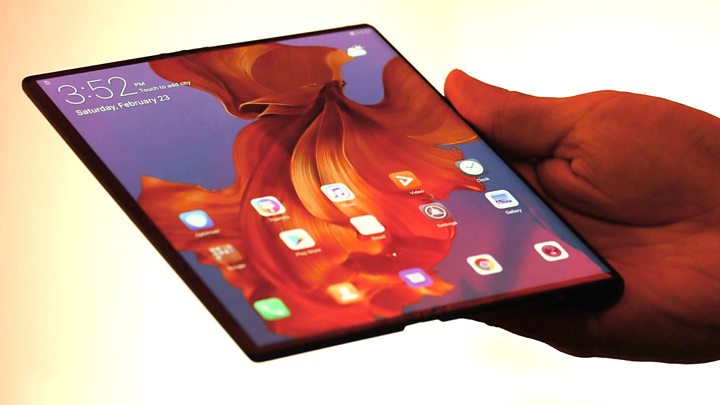 There is finally a key foldable smartphone available in the China apart from the Samsung Galaxy Fold. As promised previously, Huawei has begun selling its Mate X via the company’s online Vmall store. It will cost a whooping 16,999 Yuan (around 2,400 US dollars), but you will have one unique, 5G compatible handset which can unfold to provide an 8 inch display.

There is still no information related to the rollout of the smartphone in other nations presently. Huawei said last month that its Mate X smartphone access was subject to 5G availability in other nations and that an expansion was in the review phase.

Huawei Mate X might face difficulties when released outside of the company’s home country. The decision of the US to place Huawei on trade blacklist does not matter in China that much as smartphones there do not feature major Google applications. Access to applications such as Gmail is pretty important in nations like North America and Europe. As such, it may be difficult to sell off such a costly handset without such access in other countries, especially when Samsung Galaxy Fold does not have that issue.

Well, one will have to wait to see what Huawei has planned with regards to the roll out of the Mate X in other countries.