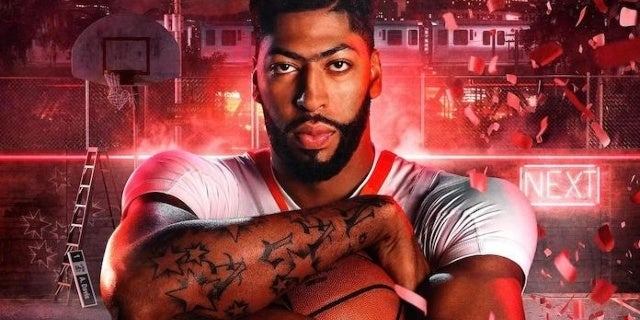 The NBA 2K20 was launched on September 6 on PC, Xbox One, Nintendo Switch as well as PS4 and though it is quite early to ascertain the thoughts of games on it, one thing is very clear: they are angry with the terrible design of the one of NBA’s top big men. To be specific, since the launch of the game, the sub-par design of Nikola Jokic has been one of the most common topics among the NBA 2K20 fans on social media.

Well, as most people know, Nikolas Jokic is not some random league player. He is referred to as one of the star players in NBA and is among the highest-rated league player in the game. The young center of the Denver Nuggets has been a part of the NBA since a couple of years now, with previous year undoubtedly being a breakout year for him. But yet, it appears like 2K might cut corners on Jokic’s design.

Notably, NBA 2K20 is currently available for Xbox One, PS4, Nintendo Switch and PC. The reviews of the game are kind of mixed bag currently. In the mean time, the fans appear more of less happy with the current year’s instalment. But, there has quite a few complaints and chatter filed against the means through which the fame has been monetized.