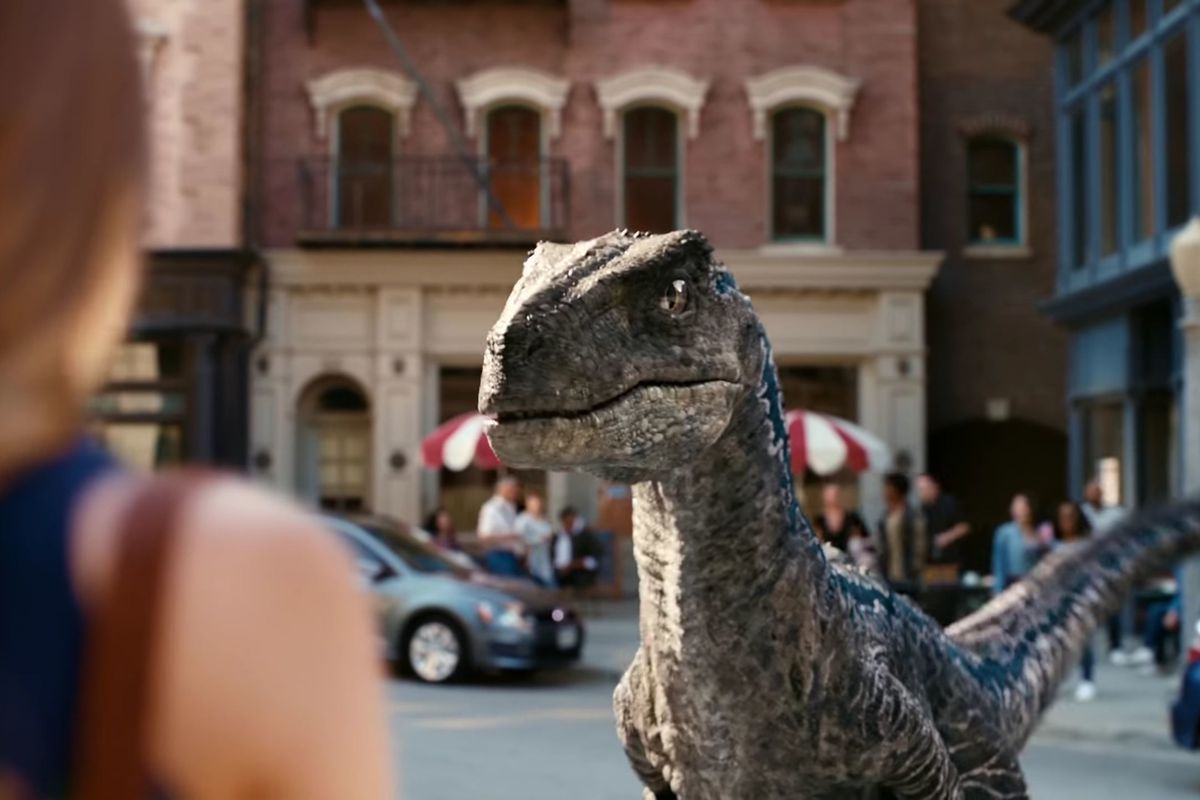 NBCUniversal has decided to close its game publishing arm, citing the ever-increasing competitive mobile games landscape as the reason. Instead, the firm will divert its efforts towards licensing its entertainment model.

The game publishing department, which was launched in the year 2017, oversaw launch of several titles like ‘Turok: Escape from Lost Valley,’‘Jurassic World: Alive,’ and ‘Your Story Universe’ among others.

The closure reportedly isn’t a result of failure of NBCUniversal’s game business but is instead a move to help the firm look at low-investment ways for monetizing its licenses.

Previous year, NBCUniversal had collaborated with Unity for ‘Universal GameDev Challenge’ where developers competed for $15,000 as well as a one-year consulting agreement along with Universal.

The challenge gave the developers an access to the properties of NBCUniversal, with Gbanga, a mixed-reality game studio in Zurich, winning the first prize.

NBCUniversal hasn’t disclosed how many employees fromits 50-person gamepublishing team would be leaving the firm or getting reassigned internally.

Chris Heatherly, shall remain as the Executive Vice President of the firm’s game publishing departmentuntil 2019 end.

As per a report by GamesBeat, NBCUniversal said that the closure of game department would let the firm deepen its partnerships and licenses across all the platforms.