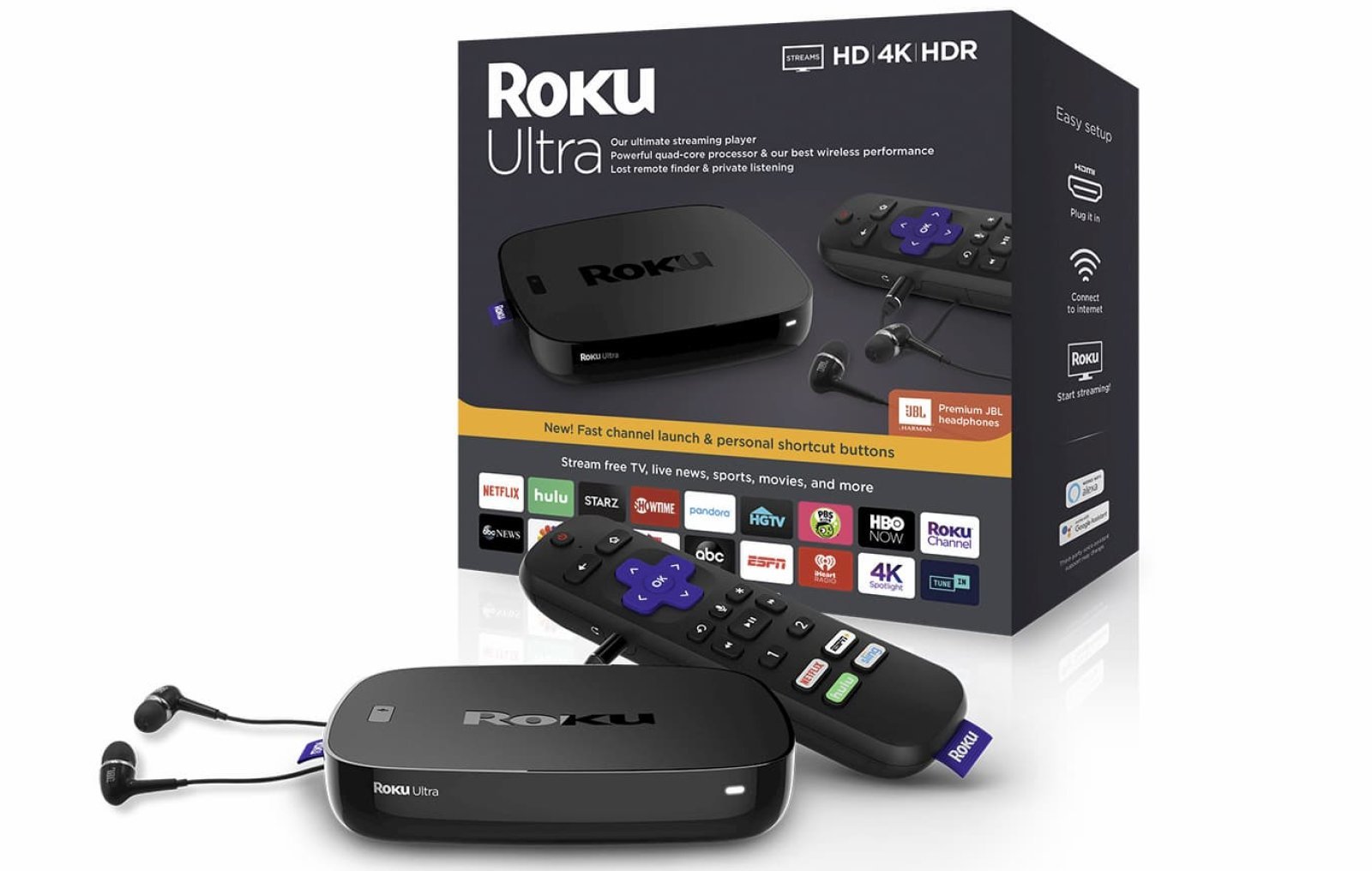 Roku, while unleashing the features of Roku OS 9.2, also announced revamped versions of a few of its most famous streaming players in order to make them faster and smaller. The latest 4K HDR-capable $99.99 Roku Ultra should be quicker in launching channels in contrast to earlier iterations. Besides, it will also comprise of a remote having buttons with programmable shortcut ability. In fact, JBL headphones also are bundled along with the new player. You simply can plug the headphones in the remote in order to watch your shows without causing any disturbance to other people around.

The refreshed HD-only $29.99 Roku Express should much more portable being 10% smaller in size then the earlier model. On the other hand, the Walmart-exclusive version, Express+ which sports similar design like Express and incorporates the voice remote, is priced at $39.99. The Premiere models and Streaming Stick have not changed.

Meanwhile, the new Roku OS 9.2, which will be available in both Roku Ultra and Express, features a new curated content list known as Roku Zones that’ll show in the search results as well as provide interconnected content suggestions. Zones would be refreshed regularly, with Roku also planning to add topical categories apart from traditional genres.