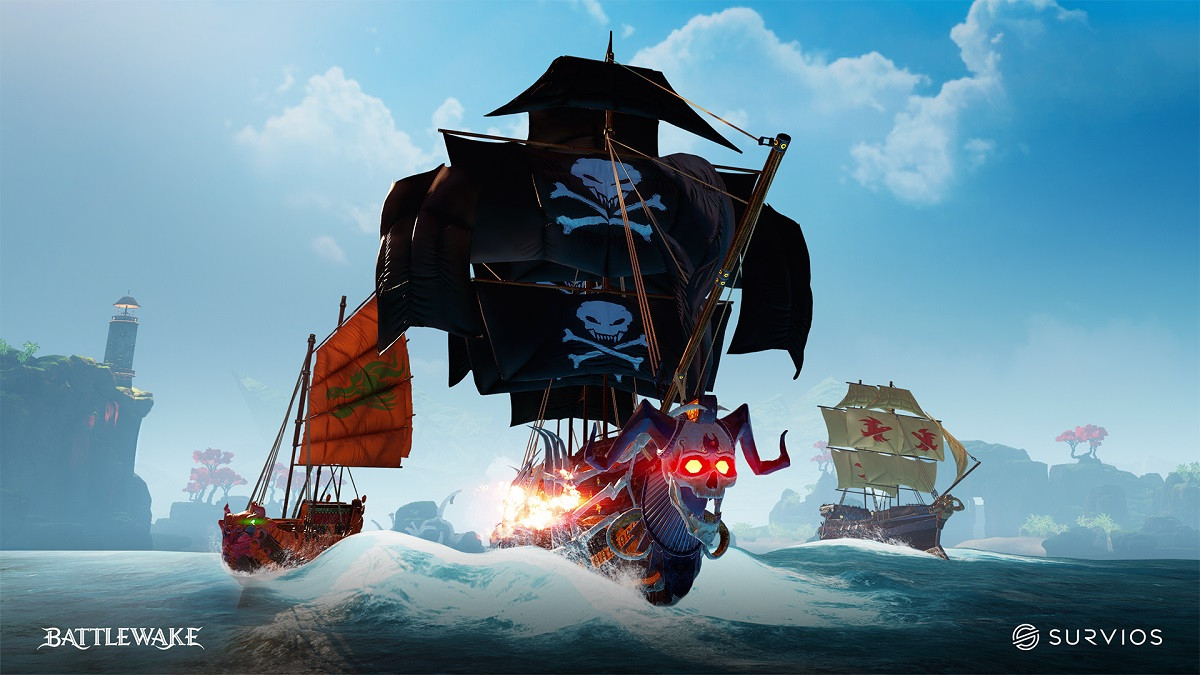 On the wake of September 10, Survios is all set to launch its VR game ‘Battlewake’ for multiple virtual reality platforms.

The firm is well-known for its line of combat games such as ‘Creed: Rise to Glory’ and ‘Raw Data.’ However, this is the first Survios title based upon high seas.  In the new ‘Battewake,’ game, players will role play as a pirate lord having supernatural powers which can help sink down other pirate ships.

The players can avail the title for $30 across SteamVR, PlayStation VR, Viveport and Oculus Home. The $30 pricing comes with an extra limited-period discount on all the channels at the time of launch.

‘Battlewake’ is another good example of a famous video game category moving on to VR. The graphics of the game look amazing but they are not so realistic like the Ubisoft’s forthcoming non-VR ‘Skull & Bones’ title. The action in the game is arcade-type and fast. The players will serve as the pirate captain of a vessel which is already battle-ready. They can use VR controls to navigate the sea watersand aim their ship at the enemy’s vessel.

The game comes with colourful graphics and pretty backdrops in addition to mesmerizing water affects for a virtual reality game.