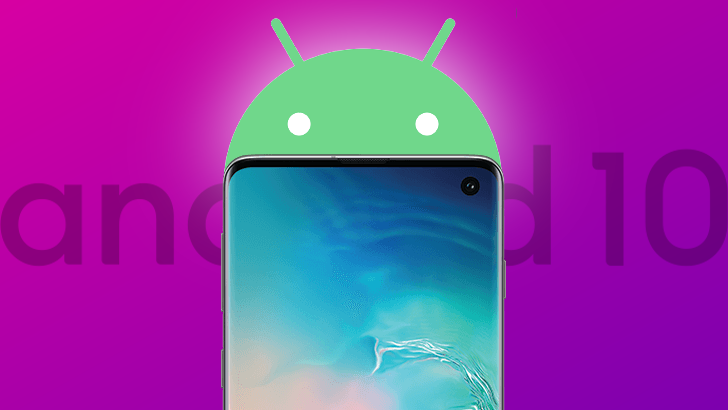 If you are not the owner of an Essential Phone or Google Pixel, then you probably wouldn’t have received the Android 10 update. Though, if you purchased any recent Samsung phones from T-Mobile launched over the past 1 year, you may then have a fair chance of receiving it soon.

Presently, the carrier is testing the Android 10 OS updates sent by makers for the Samsung Galaxy S10 Plus, S10/S10 5G, Note 10 as well as Note 10 Plus alongside Google Pixel 3 and 3 XL. T-Mobile will likely distribute the software update OTA (over-the-air) if everything falls into place. And if not, then we probably will have to wait for a few more round of alterations by the OEM (Original Equipment Manufacturer) and another carrier testing round as well. In simple words, when talking about such software upgrades, do not believe it till the time you can actually see it.

T-Mobile already has dispatched the new Android 10 update for Google Pixel 3a as well as 3a XL. The carrier is believed to receive an Android 9 Pie-based updates for Samsung Galaxy S8 Active as well as the Tab A sometime soon.

On the other hand, there is no indication from other carriers like Sprint, Verizon and AT&T about the status of new software roll-outs for their set of devices.