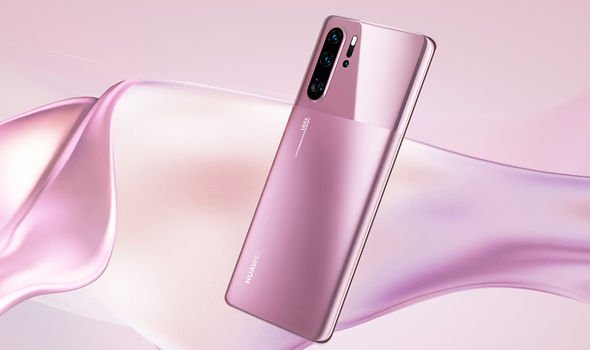 During the ongoing IFA 2019 trade show held in Berlin, Huawei did not just unveil a set of new devices and products like the Kirin 990 SoC; it also launched a revamped Huawei P30 Pro. Besides the redesigned rear which now features a 2-tone matte, mirrored design, the new handset is the Beijing company’s first one to come with Android 10.

However, this re-release of the P30 pro isn’t anyhow related to the US trade ban. Instead, Huawei says that it previously thought of the new color choices for some time. Keeping the exterior design and Android 10 version aside, nothing much has been changed really in contrast to original Huawei P30 Pro. It still comes with the same Kirin 980 SoC while its periodic shooter can still zoom further than compared to most other rivals.

The re-release of P20 Pro is like a reassurance from the company that in spite of the latest political problems, Huawei still is committed to Google’s Android.