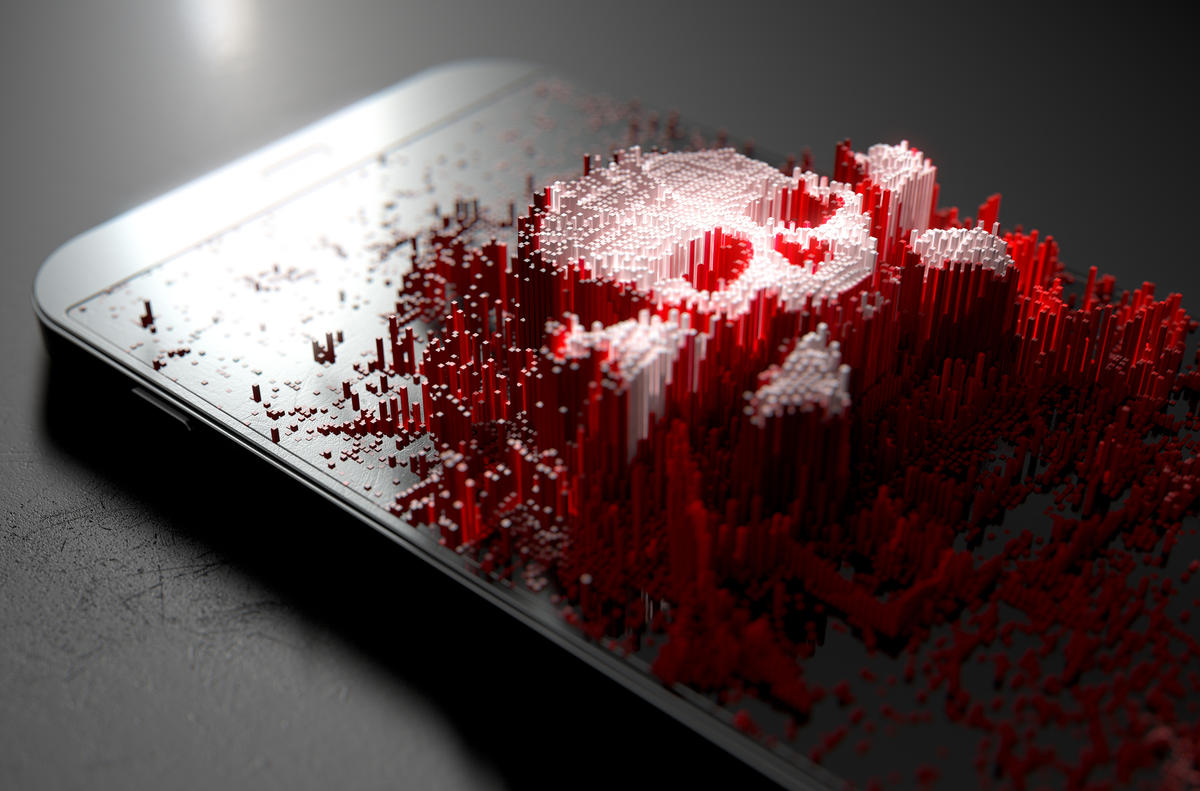 Adware presents pop-up advertisements which helps its developers make money each time the advertisements are clicked. The intrusive advertisements tend to cause problems for the users because they keep running constantly in the background, draining battery and interrupting use repeatedly.

The two Android malicious apps in question here are Funny Sweet Beauty Selfie Camera and Sun Pro Camera. Researchers at Wandera examined that these two apps also comprised of a no. of additional permissions, suggesting that they could be utilized for further intrusive behavior as well if desired.

Both these apps requested permissions to record audio sans user consent, letting the application use the microphone in order to listen to anything being said close to the device at any point. Besides, they also asked for a no. of permissions which allow the application to remain active in the handset.

The two malicious apps have been removed from official Google Play Store and the researchers suggest that those who have downloaded these apps to uninstall them.

Wandera suggests that users should properly check the permissions an app requires for installation to avoid download of Android malicious and malware apps.

Roku's latest Ultra player is faster and has better shortcuts