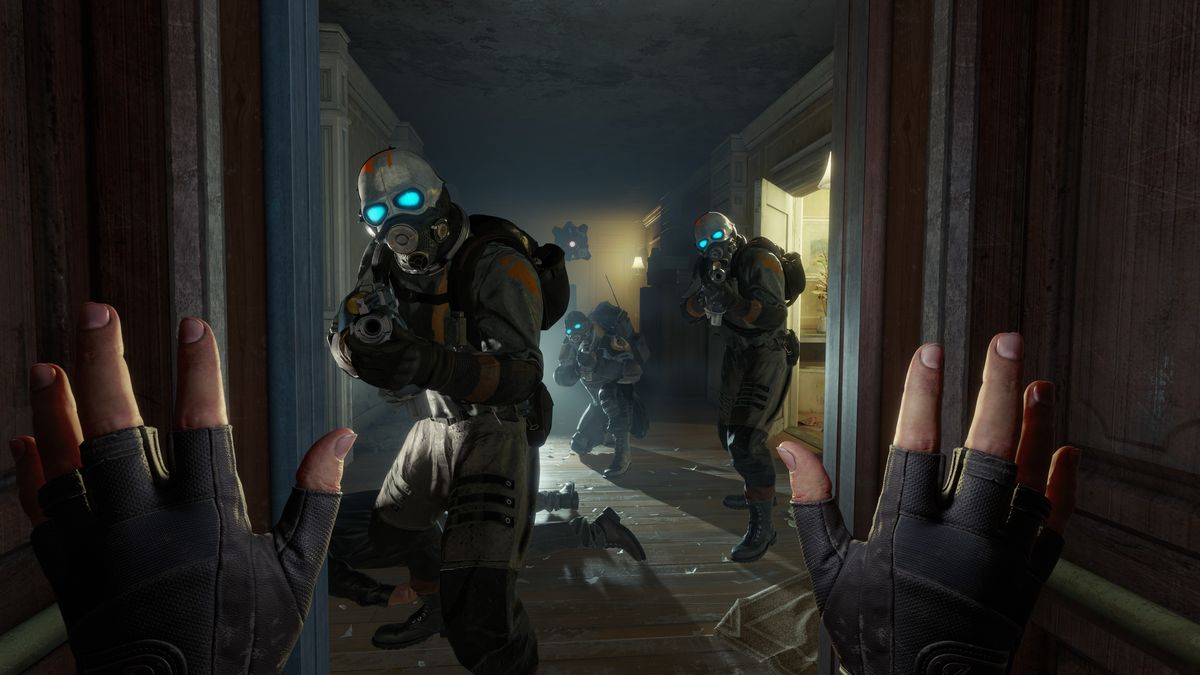 At the time, there was not much info apart from the tweet put up by a new Valve Twitter-verified account which said that more details would be revealed on 21 November at 10am. And as expected, the firm just revealed a few important details about ‘Half-Life: Alyx.’

As per Valve, the game is VR-exclusive and is almost like a prequel set between the ‘Half-Life’ as well as ‘Half-Life 2’ series. It will chronicle in the period where Alyx Vance as well as her father Eli both are developing resistance to Combine’s alien trade of Earth.

Valve says that you will require one VR headset for playing ‘Half-Life: Alyx’ as it is designed expressly for VR. It will not be available for traditional controls and flat screens. But, you will not need to purchase the firm’s Valve Index either. As per Valve, one can play the game using Oculus Quest, Oculus Rift, Windows Mixed-Reality and HTC Vive headsets.

The firm further says that you could play the game standing or sitting, with 3 distinct VR movement patterns.

Notably, ‘Half-Life: Alyx’ will be released in March 2020. The game is available for pre-order now for $53.99 or free for owners of Valve Index.

Spotify’s free streaming will work with Alexa and Bose speakers