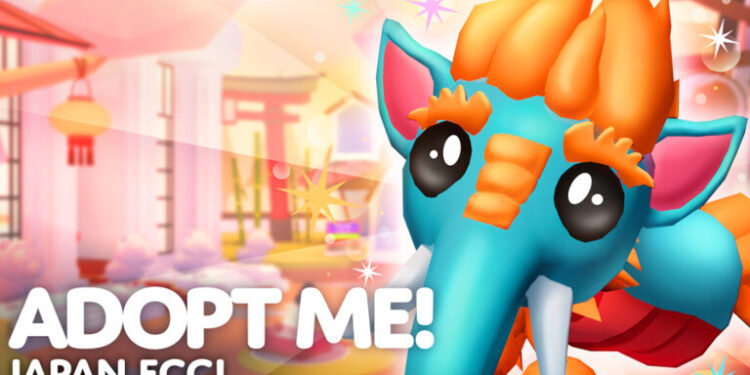 Wondering about the worth and rarity of the Trapdoor Snail in Adopt Me? Then you, my friend, need to read the complete article. The Japan Egg update added a bunch of new and exciting pets to the game. Unfortunately, you will need lots of luck to hatch some of the best ones. But, there is another way to obtain these animals. The game has a feature where you can trade these pets for some other pet or item that you own. But before you do this, make sure to know about the worth and rarity of the Trapdoor Snail. So, make sure to stick with us till the end.

Roblox hosts tons of different games but Adopt Me is undoubtedly the most popular among them. The game has a huge player base that devotes a lot of time to taking care of their pets. Adopt Me is a very relaxing game. The goal is to collect eggs and hatch them. Doing this will give you a pet that you will need to take care of. The game attracts folks of all age groups. We will discuss the game in depth in some other article. For now, let us focus on the worth and rarity of the Trapdoor Snail. So without any further ado, let us proceed.

| Also read: How to get the Cat Skin in Splitgate?

The Trapdoor Snail is an Ultra-Rare pet that was introduced to Adopt Me through the Japan Egg update. It has instantly become very popular among the players. But being an Ultra-Rare pet, not everyone has been able to obtain it. At the moment, the Trapdoor Snail is equal in value to the Snow Mobile Stroller. Note that this value is prone to changes. Below we have a list of some items and pets that are around the same worth as this pet.

So, these are some items and pets that are around the same worth as the Trapdoor Snail. As we mentioned before, these values can drastically change at any moment. Well, this brings us to the end of this article. We hope that you found it helpful. Stay tuned to Android Gram, and happy gaming.

Adopt Me Maneki-Neko pet worth & rarity

Adopt Me Maneki-Neko pet worth & rarity