The RDNA 2 also known as ‘Big Navi’, the upcoming GPUs from AMD will reportedly launch in September, this year. And as we move closer to the release, several rumors are spreading throughout the internet speculating the specifications of the graphics processors.

Lately, a new rumor has been escalating on the internet, having its root from a Chinese forum Chiphell. An infamous tipster known for leaking all kinds of pieces of information, called by the name ‘wjm47196’ has teased that the new AMD RDNA 2 “Big Navi” will come with two configurations – 12 GB and 16 GB RAM variants.

Navi 21 being a high-end GPU, AMD has decided to install a high amount of VRAM such as 12 and 16 GB variants. It is expected that AMD may have taken inspiration from its competitor NVIDIA and will separate its GPUs into two variants based on faster graphic processing speeds. 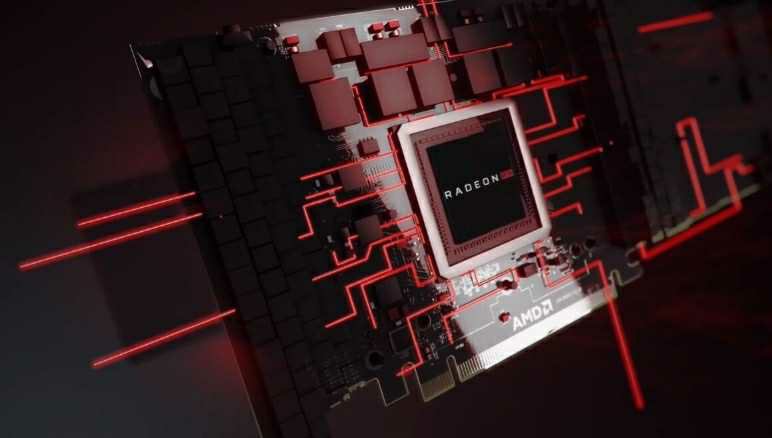 Though there is still a speculation that though AMD RDNA 2 is competitive at an affordable range it may still not be a match to Nvidia’s Top-end GPUs like the RTX 2070 and RTX 2080Ti
The AMD RDNA 2 is set to release for gaming desktops this year and will also power the Playstation 5 and the Xbox series X whereas the Nintendo switch remains safe.