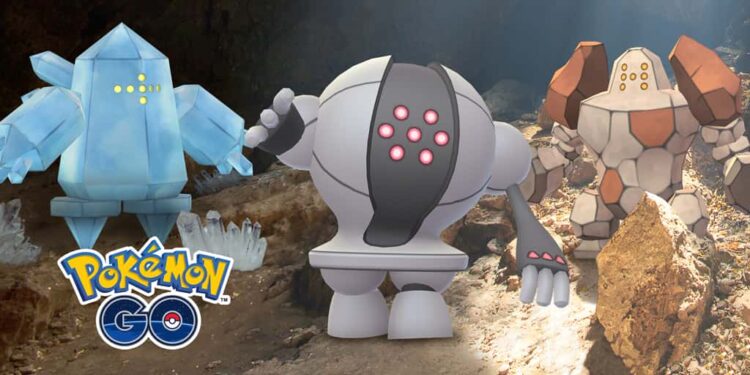 Want to know if there is a Shiny Binacle and Shiny Barbaracle available for you to catch in Pokemon Go? Well, then consider reading this article till the end as we will be discussing the same. Here’s everything you need to know.

Pokemon Go features a bunch of shiny pokemon in the game on top of their huge roster of pokemon from different generations. A shiny pokemon is just a recolor of its original pokemon. The stats and other qualities of a shiny pokemon remain the same, only its appearance changes. Due to the fact that they are very rare and hard to catch, players want to try out their luck on their journey to catch one. However, not all pokemon in the game have their shiny version available. So, if you want to know if there is a Shiny Binacle and Shiny Barbaracle available for you to catch in Pokemon Go, then continue reading. 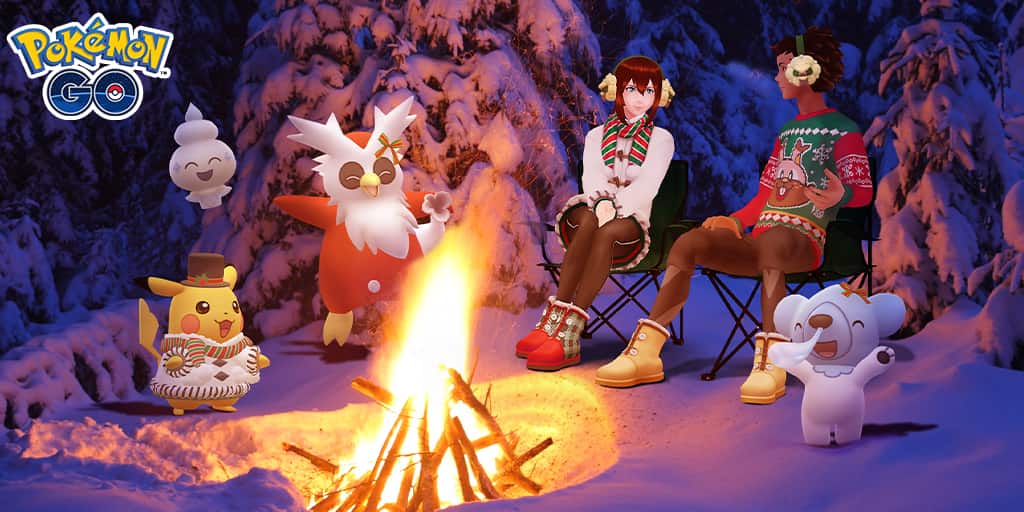 Interested to know if there is a Shiny Swirlix and Shiny Slurpuff available in Pokemon Go for you to catch? Visit here to know more.

Resembling a goose barnacle, Binacle is a Rock and Water-type pokemon. It has a brown head with puffy orange cheeks and on top of its head, there are three long claws. Binacle is always found as a pair stuck with each other and needing to cooperate to survive. Whereas Barbaracle is a bipedal pokemon which is the evolved form of Binacle that has a body of two gray rocks connected by an orange waist. Each arm of Barbaracle consists of a brown hand with a single eye in the middle, four claws, and a brown band in the middle.

In-game, Binacle features a max CP of 1069 while Barbaracle has a max CP of 3025. The stats of both the pokemon are given below-

Both are found in the Kalos region and are vulnerable to Electric, Fighting, Grass, and Ground-type moves. Binacle’s best moves are Scratch and Cross Chop while Barbaracle’s best moves are Fury Cutter and Grass Knot. Well, you must be excited to know if they have a Shiny version available in the game, right?

Unfortunately, they don’t. Shiny Binacle and Shiny Barbaracle aren’t available in Pokemon Go as of now. They both made their debut in Pokemon Go back in April 2021, so there is no chance that they will be getting their shiny versions available in-game this early. However, if more information is released regarding this in the future, we will be updating this article accordingly at the earliest. For more guides and information on new games, make sure to stay tuned with us on AndroidGram.

Back 4 Blood: Change Audio Language for PC (Steam Windows version) by this way