by Shreyansh
in Asus, Technology
0 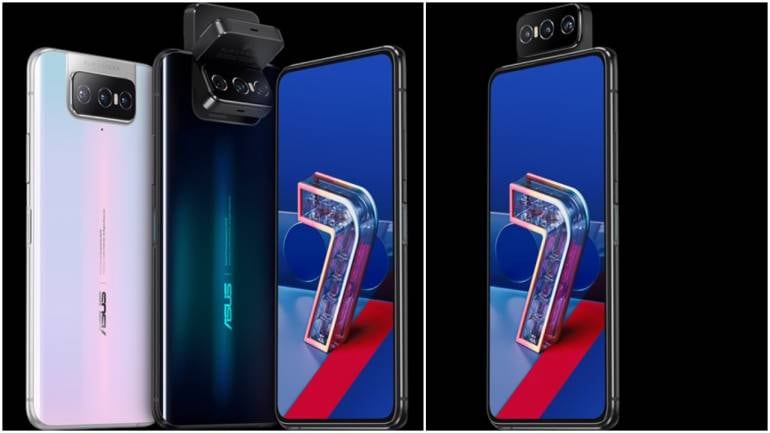 The new software update has brought some major feature upgrades along with a bunch of important stability and bug fixes, which means users will experience a more stable and optimized performance from the device as soon as they get their hands on it.

With the update version 29.12.18.10, the device will now support the Google lens. For those of our viewers who may not know, Google lens is an image recognition technology designed by Google to bring up relevant information related to objects it identifies using visual analysis based on a neural network. This surely is a notable addition to the device, as the feature can be quite useful at times.

While talking about the update, Asus has mentioned that “Since the server pushes update notice to different serial numbers by batches, it may take some days for you to receive the FOTA notice. Thanks for your patience. You may tap “System updates” in [Settings] >[System] to check if there is new firmware available.”

Below are the release notes for the Asus ZenFone 7 and ZenFone 7 Pro update: