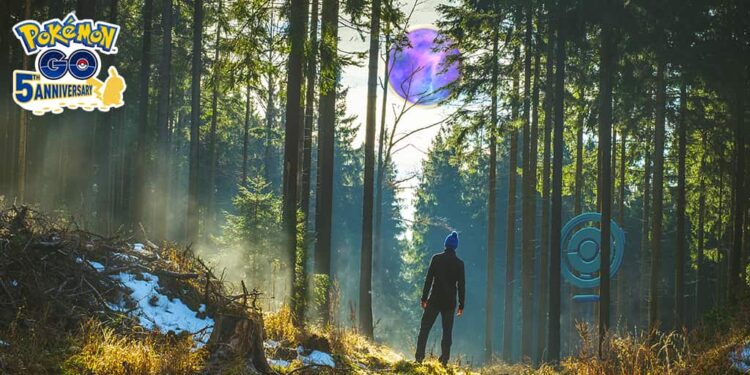 Interested to know the best Pokemon Go location for Raids and Rare Pokemon? Well, look no further as we will be sharing all the details with you in this article. Here’s everything you need to know.

Featuring the massive world map, Pokemon Go also has a huge roster of pokemon that players need to find and catch. However, there are some areas on the map that are known for their high pokemon spawn rate as well as their raid battles. This is because not all locations in the Pokemon Go map are special. If you are wandering around near the suburbs of an area, you might not come across some major pokemon spawns as they are always near the central area. So, knowing the locations and their coordinates play a huge role in getting rare pokemon and finding raid battles. Well, you don’t have to worry about that anymore as we have the perfect location that is very much active when it comes to raids as well as spawning rare pokemon. More details are shared below. 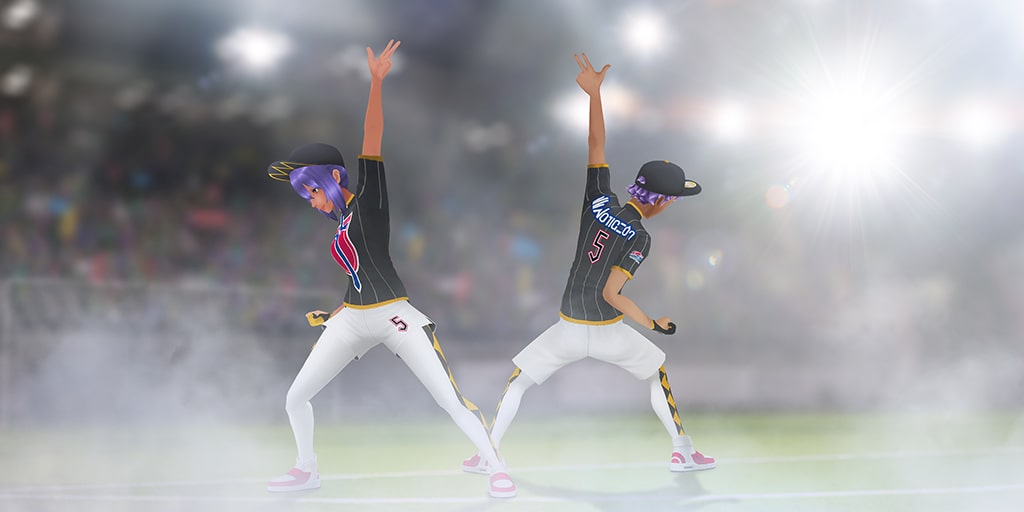 Since you are looking for locations and coordinates for raids and rare pokemon in Pokemon Go, we are assuming that you have access to any one of the mobile spoofing applications, PGSharp or FGL Pro. So, if you are using PGSharp, you will find this guide very useful. To find the best location for raids and rare pokemon spawn in Pokemon Go, simply follow the given steps below:

1) First of all, you will have to open your game. Once you are on the explore mode to catch pokemon, you will have to tap on the Favorites option that PGSharp offers.
2) Now, click on the Hot Places tab. Under that tab, you will find a bunch of locations along with their coordinates. However, you will only need one and that is the New York USA location, which is the 4th one on the list.
3) Tap on it and then tap on Teleport.

Now you are in New York which is one of the most active locations for raids and also has a high spawn rate of rare pokemon in Pokemon Go. We hope this guide was helpful to you and you were able to catch some really rare pokemon in the game. For more such guides and information on new games, make sure to stay tuned with us on AndroidGram.

Bitlife: How to do & complete legally blonde challenge?

How old is aimsey, the popular Twitch streamer?

How old is aimsey, the popular Twitch streamer?