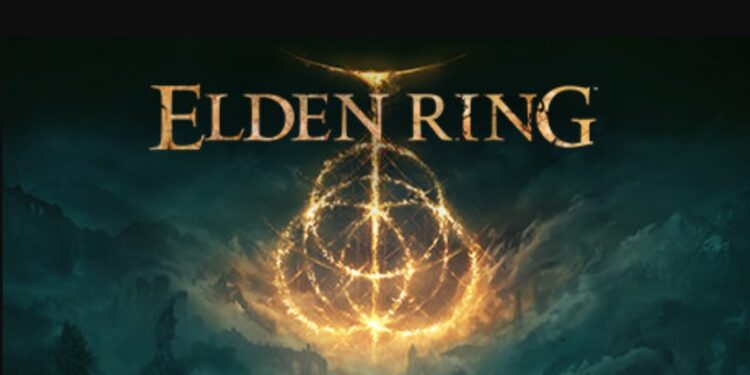 Elden Ring is one of the most hyped games of 2022. This action-role-playing title caught the general public’s attention before its official release. It was mainly due to the fact that the writer of this game is George R. R. Martin. He is the same guy who wrote a series of books called Song of Ice and Fire on which the famous television series “Game of Thrones” is based. The game extends its support to various platforms. Currently, you can enjoy the game if you have a PlayStation 4, PlayStation 5, Xbox One, Xbox Series X/S, or a Windows system. However, you may have noticed that MacOS is missing from this list. So, the question that arises is, can Elden Ring run on MacBook Pro & Macbook Air? In this article, we are going to discuss the compatibility of Elden Ring with both devices.

Also read: Elden Ring: How to get the Uchigatana Katana 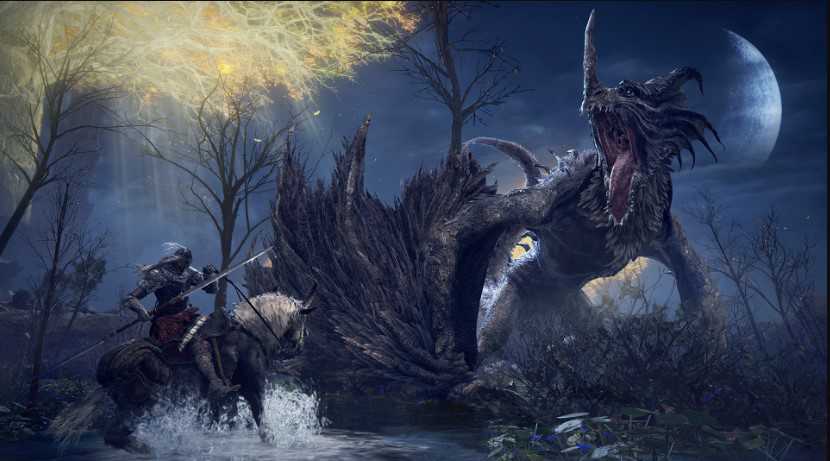 Elden Ring is a very resource-consuming game. Even the minimum system requirements of this game on PC include the use of 16GB RAM and Nvidia GeForce GTX 1060 graphics. Moreover, you also need a minimum of 60 GB of storage in your system to run this game on Windows. Now, coming to the Macbook Pro & Macbook Air, you will need at least 16GB of RAM to run the game even if you manage to install it on your device. Therefore, if you have an older MacBook Pro or MacBook Air, make sure that it meets the minimum system requirements of Windows.

You can try to run the game on your MacBook Pro or MacBook Air by virtually accessing an actual gaming setup through the internet. However, for this, you will be needing a high-speed internet connection. As of now, you can access the game from Boosteroid, Shadow, or the Airgpu Service. The game is currently not available on GeForce Now, Xbox Cloud, or PlayStation Now.

So, with the help of using these two methods, you may be able to play the game on your MacBook Pro or MacBook Air. However, we will recommend you play this game on a full-fledged gaming setup to experience its true potential. On this note, we sign off by requesting you to visit Androidgram for the latest updates in the world of tech and gaming.

Can you run or play Microsoft Flight Simulator 2020 on MacBook Pro & MacBook Air?

Can you run or play Microsoft Flight Simulator 2020 on MacBook Pro & MacBook Air?