Can you Airplay from iPhone to mac? 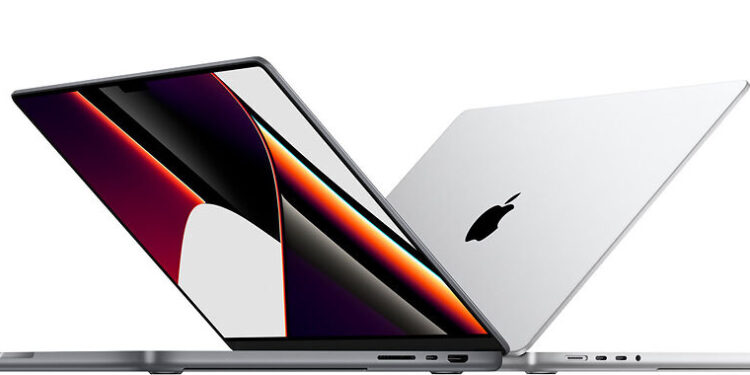 If you use Airplay to cast your Apple devices on a regular basis, you may have wondered about Airplay’s compatibility with Mac. Can you actually Airplay from iPhone to Mac? Well, it definitely seems like you can! Go through the entire article to know the precise answer to this question.

Apple’s Airplay feature is a very convenient way to stream video and audio from your iOS device to any Airplay compatible device. Many users are accustomed to screencasting using this feature because it is efficient and easy to use.

Also read: Microsoft Error Reporting on Mac: How to fix it

Here is how you can Airplay from iPhone to Mac –

1) The first thing you need to make sure of is that your Mac should be updated to the latest version. Update your Mac to MacOS Monterey (if you haven’t already) to enable the Airplay feature.
2) Also make sure that both your Mac and your iPhone are connected to the same Wi-Fi. That’s one of the most important criteria of using the Airplay casting feature. Additionally, make sure that you are signed in to your Mac and your Apple device with the same account.

3) Once, you’ve taken care of those things, open the control center on your iPhone. Your Mac should be visible in the list of devices available for Airplay.
4) Tap on it to start sharing content through airplay, from your iPhone to your Mac.
You should be able to cast video and audio from apps, and even the media stored in your iOS device, straight to your Mac. Just tap on the Airplay icon on any app and select your Mac.

How to remove airplay device from iPhone & iPad?