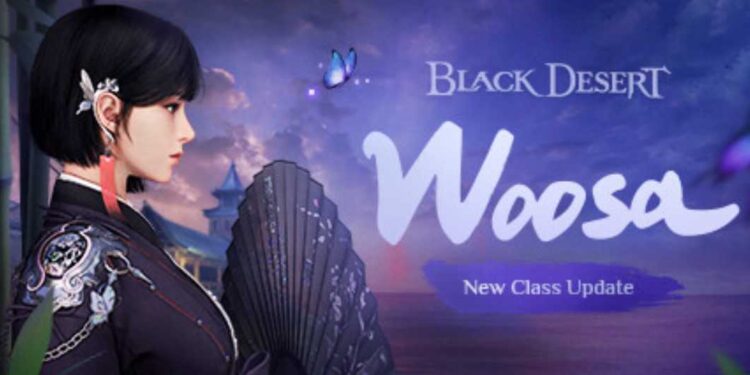 Black Desert Online is emerging as a very famous MMORPG game. Developed and published by Pearl Abyss, the game is available on a variety of platforms. As of now, you can play Black Desert Online on Microsoft Windows, Android, iOS, Xbox One, and PlayStation 4. The game has been on the market for a long time now. Its initial release was executed in Korea in July 2015. However, the global release of the game was made available on various platforms years later. As of now, many continue to play and enjoy this game. But lately, players are wondering if they can play Black Desert Online (BDO) on Steam Deck or not. This is because many Steam Deck users like to enjoy their favorite games on the go. So, we will be exploring this topic in detail. 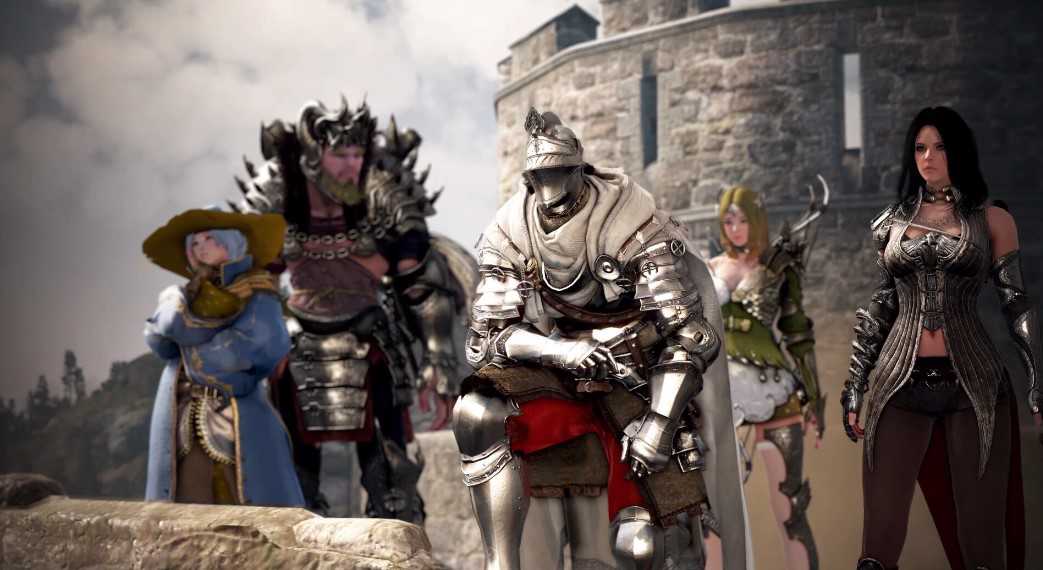 This is quite disappointing for the players who want to enjoy this game on their handheld device. Well, as per the minimum system requirements of the game, which is

we don’t think that the Steam Deck will struggle running this title. But, since official support is not available, you can follow a workaround. If you install Windows 10 on your Steam Deck, you can easily play BDO without any trouble. Although you will have to optimize some settings, you won’t have much trouble running the game because Steam Deck can run this game with decent FPS. So, even when the official Steam page of BDO suggests that the game is “Unsupported” for Steam Deck, you can actually enjoy it on the handheld. On this note, do not forget to visit Androidgram for the latest updates in the world of tech and gaming.