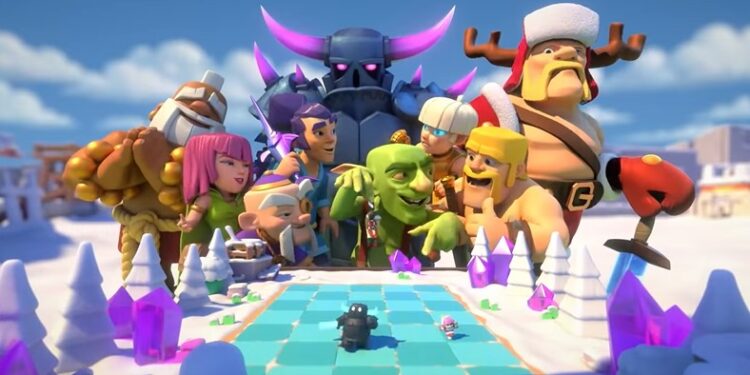 The Holiday update is one of the most awaited updates of the year in video games. Most video games mandatorily promote the Holiday season through an event, usually deployed in the video game via an update. Clash Mini was no stranger to such a custom. The developers, however, made it clear that the Clashmas Update was deployed mainly to address various feedback and issues from the community. In addition to that, the developers have deployed this mid-season update to introduce some new features and minis. But, the developers will not indulge in deploying such mid-season updates regularly – the Clashmas update was an exception and the system would follow seasonal updates henceforth. Well, no one can ignore a Christmas party (update!!!). Anyway, let’s dive into discussing what the Clashmas update has brought in for us! 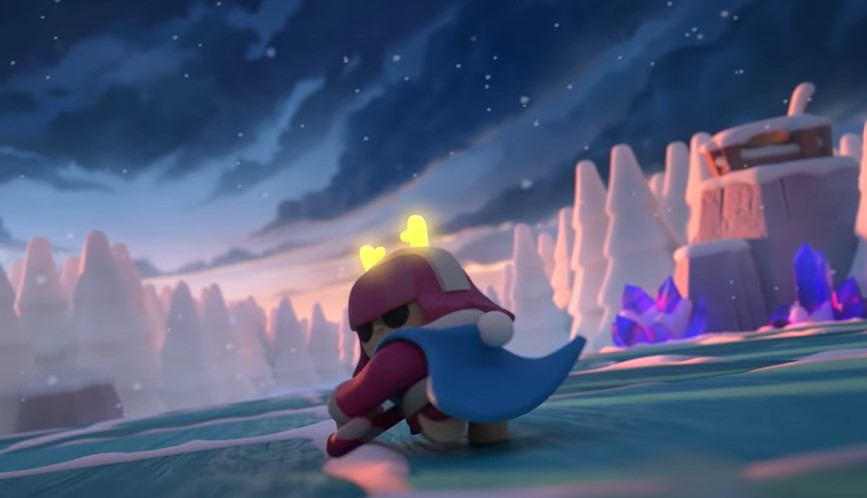 If you have access to Clash Mini beta, you are lucky! Several Clash fans worldwide are anxiously waiting for Clash Mini to release in their country. Unfortunately, Clash Mini beta is available in eight countries only – Canada, Finland, Sweden, Norway, Denmark, Iceland, Singapore, and Chile. However, the developers have promised to release the game globally as soon as it is ready.

If you already have the beta, download the latest Clashmas update to play a new, popular hero of Clash fame, Royal Champion. You can obtain her via special quests and shop. In addition to Royal Champion, you will now have two new Minis – Musketeer and Prince – obtainable via special quests and shop. You can also participate in Clashmas event quests to win a special “Candy Elf” Spear Goblin skin reward. Along with these, some new exciting features like Mini Rooms, Deck Slots, and Crystal Coins have been added. A lot of new quests have been added with the Clashmas update, and the game will also consume less battery on various mobile devices. You can check the full patch notes of Clash Mini’s Clashmas update as follows –