Cult of the Lamb: How to defeat Kallamar 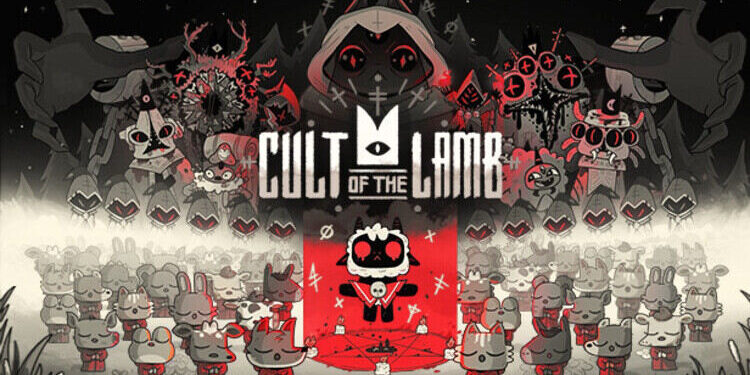 The bishop of Anchordeep can give a lot of trouble to the players. So, if you’re wondering how to defeat Kallamar in Cult of the Lamb, then we are going to help you out. You will meet this mini-boss in the third region of the game. While Kallamar is not the main boss of Cult of the Lamb, he is still quite difficult to deal with. So, if you are also looking for a way to get rid of him, then you don’t have to look any further. In this article, we will tell you how to defeat Kallamar in Cult of the Lamb. So, make sure to stick with us till the end.

Cult of the Lamb is a new rogue-like action-adventure video game. Your goal is to create a cult and gather a lot of followers. During your journey, you will meet many different NPCs. You can turn most of them into your followers. Apart from them, you will also face rival cult leaders as well as mini-bosses. Kallamar is one of the mini-bosses that you need to defeat in order to reach The One Who Waits. But, defeating Kallamar is a little tricky. So without any further ado, let us proceed with the main topic at hand.

| Also read: How to command followers in Cult of the Lamb? 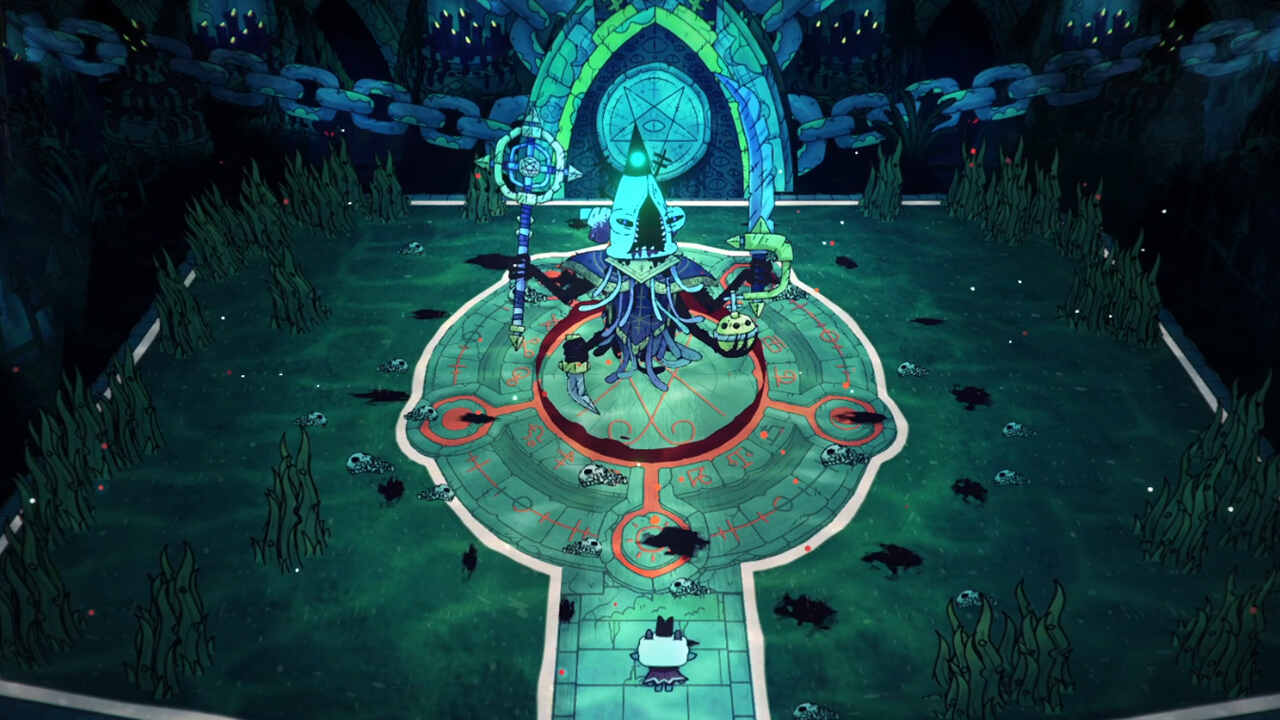 Cult of the Lamb: How to defeat Kallamar?

As you enter the boss arena, you will notice that Kallamar is not alone. He will be accompanied by two of his minions. Make sure to deal with them as soon as possible. If you don’t kill them at the beginning of the fight, then they will be a nuisance later on. Once you have dealt with the minions, it is time to focus on Kallamar in Cult of the Lamb. He has tentacles and attacks with both melee and fireballs. Fortunately, he only unleashes the melee attack when he gets close to you. So, make sure to keep your distance.

Kallamar has a variety of fire attacks. He will surround you with a ring of fire as soon as the fight starts. You can simply roll out of the ring. He will shoot fireballs at you and you might want to run around before rolling to avoid them. Kallamar will also shoot fire bullets that can deal a lot of damage. Once his health drops low, he will start attacking in a new pattern. First, Kallamar will throw rings of fire at you. It is better to avoid them. Next, he will shoot a lot more fire bullets at you. If you simply keep running around the map and dodging the fireballs, you will be safe. Well, this brings us to the end of this article. We hope that you found it helpful. Stay tuned to Android Gram, and happy gaming.