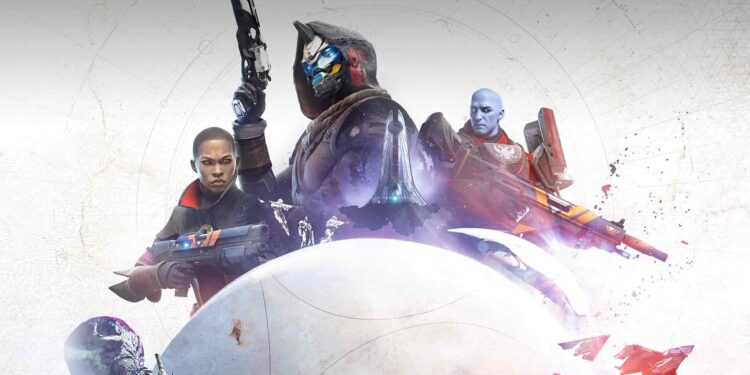 With the ongoing Season of Lost update, Destiny 2 has been running into a countless number of bugs that seem to be getting on the nerves of many players. Currently, players have reported that their game is crashing frequently on PC as well as on console after the update. So, we will be sharing all the details about it here.

Keeping in mind the current condition of the game, it seems that Bungie is lacking the manpower to tackle the huge influx of bugs in their game. After the Season 15 update, the game just got worse than ever as players are reporting bugs after bugs that are restricting them from progressing further in the game.

Now, players have encountered Destiny 2 crashes where the game abruptly closes without any error codes regardless of the system specs. So, this is a nightmare for the devs as well as the players since they won’t be able to play the game until the devs get the error fixed. And for the devs, since the crashes occur without any error codes, it will be hard for them to come up with a fix as finding the source of the problem will be a hurdle. 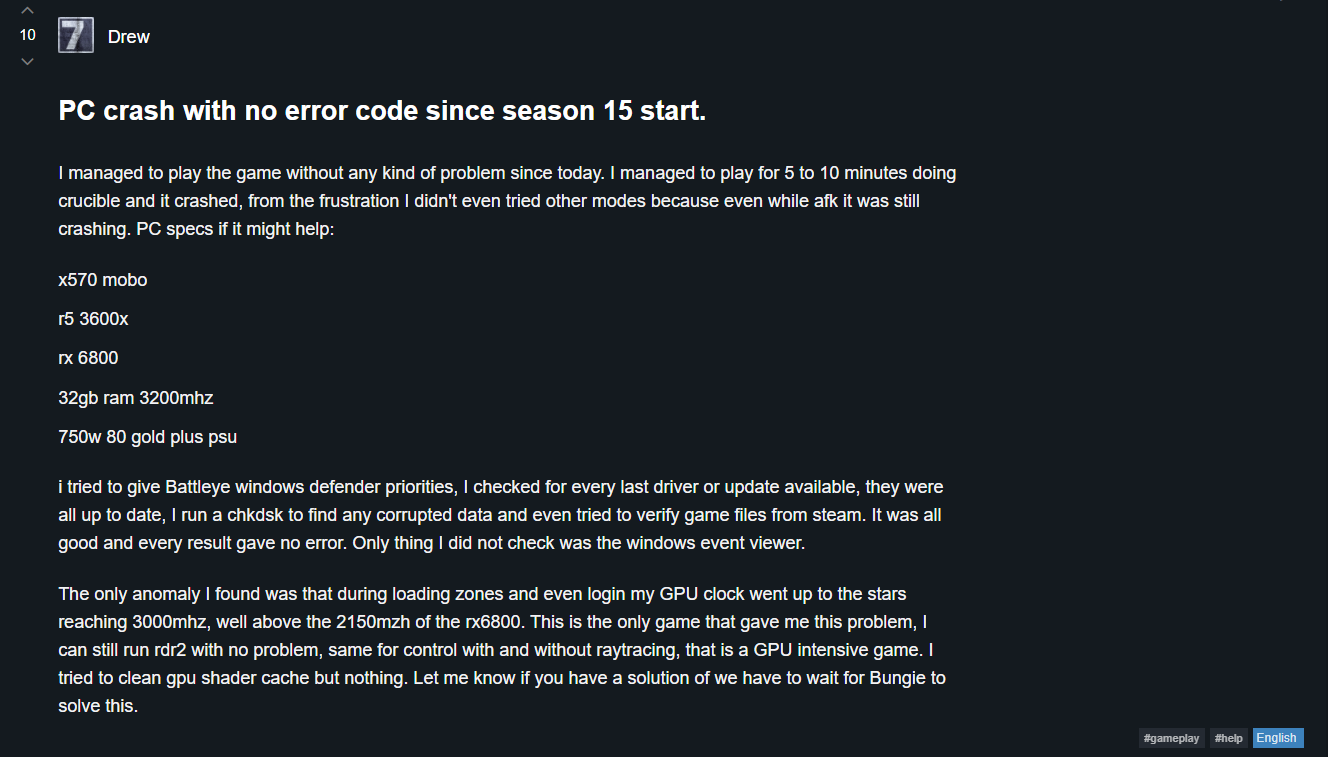 Did you know that Destiny 2’s Wayfinder’s Voyage 1 season activity is also not working? If you wish to know more, consider visiting our detailed article about it here.

As of now, there is no official fix offered by the devs yet. Well, a large number of players are facing this issue so it is just a matter of time before Bungie gets the reports of it and works on a fix. Until then, hang tight and hope that the game gets back on its feet again.

How to make Rick’s portal in Fortnite