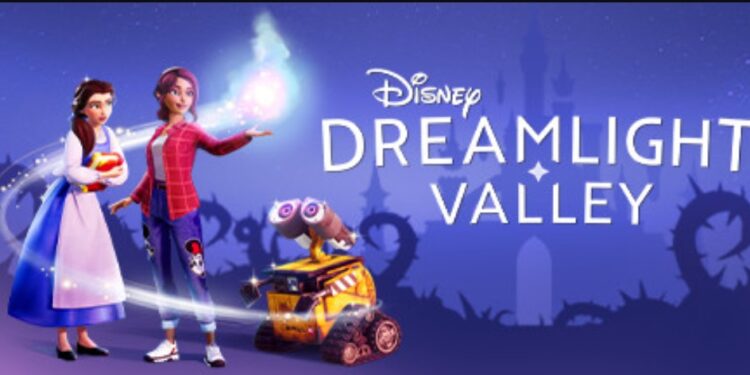 If you are also wondering if Disney Dreamlight Valley has a feature to change the name and if it is available in the game or not, you have come to the right place. Disney Dreamlight Valley is an Early Access game in the genre of adventure life simulation that is scheduled for a release in 2023. One of the best things about this game is that it will be featuring locations, characters, objects, and cameos from the Disney universe. Therefore, players will be able to enjoy the world of Disney in the game. Anyways, a name change feature is very common among many games that are recently released and players are wondering if Disney Dreamlight Valley supports the same. In this article, we will be discussing if it is available in the game. 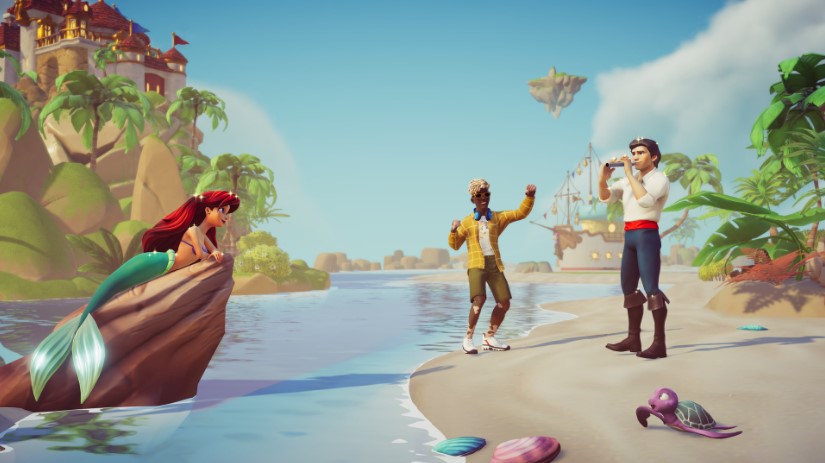 Since Disney Dreamlight Valley is still running its early access version, players are yet to see the final build of the game. It is natural to have foundational bugs and issues in a game that is running on early access. However, when big names like Disney and Gameloft are involved, players expect to get fixes for the recognized issues as soon as possible. Luckily, with an active developer team from Gameloft, players are getting fixes for the issues they are encountering.

In a recent Tweet from Disney Dreamlight Valley’s official Twitter account, the Disney Dreamlight team officially announced that the change name feature will be available in the game in an upcoming update. The Tweet came to the surface when players started to face an issue where the name filter of the game was preventing players to choose a name that they like for their character. This issue was affecting a lot of players so they reported it online. Following this, Disney Dreamlight Valley took action and came to Twitter to recognize this issue and promised a fix. In this same thread, the team also announced that the name change feature will also be available in the game soon.

We've seen reports that the current name filtering is preventing players from choosing their preferred name.

The team is working on a fix.

We plan to provide the ability to change your name with an upcoming update.

On the contrary, if you still want to change the name of your character in the game you can also follow the steps mentioned by Sparkster. This is a potential workaround, so there is no guarantee it will work.

2) Now, open this file with your text editor, preferably Notepad.

4) Now, replace the ‘X’s with your name of choice. However, do not edit any punctuation in the file other than the X. Now, save the file as read-only and try to run your game.

This workaround may or may not work. Therefore, it is better to wait for the update. So, this was everything about the availability of a change name feature in the Disney Dreamlight Valley game. If you want to get the latest updates in the world of tech and gaming, do not forget to visit Androidgram.

Scorn EXCEPTION_ACCESS_VIOLATION Error: Is there any fix yet

Scorn EXCEPTION_ACCESS_VIOLATION Error: Is there any fix yet