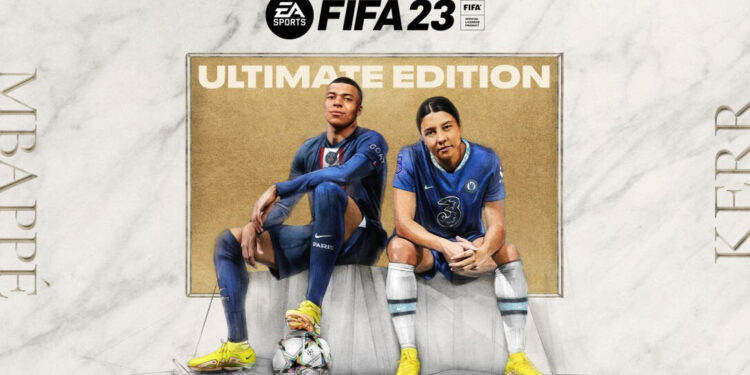 Wondering if FIFA 23 supports Cross-Gen Multiplayer? Then you, my friend, might want to read the complete article. This is the biggest question majority of the player base has right now. Can you play the game with other folks on a different gaming platform of a different generation? Well, the answer to this question is a little tricky. Well, if you are looking for more information as well, then you don’t have to look any further. In this article, we will tell you if FIFA 23 supports Cross-Gen Multiplayer. So, make sure to stick with us till the very end.

FIFA 23 is the latest entry to the insanely popular FIFA series. It is a football simulation video game. It will not be wrong to say that FIFA is one of the best sports genre video games on the market. The series has pleased the fans with each new title. But, FIFA 23 seems to have a rocky start. The game is riddled with bugs and glitches. This has made it unplayable for a lot of players. But, the developers seem to be already working on different fixes. We will discuss this in-depth in some other article. For now, let us focus on if FIFA 23 supports Cross-Gen Multiplayer. So without any further ado, let us proceed with the main topic at hand. 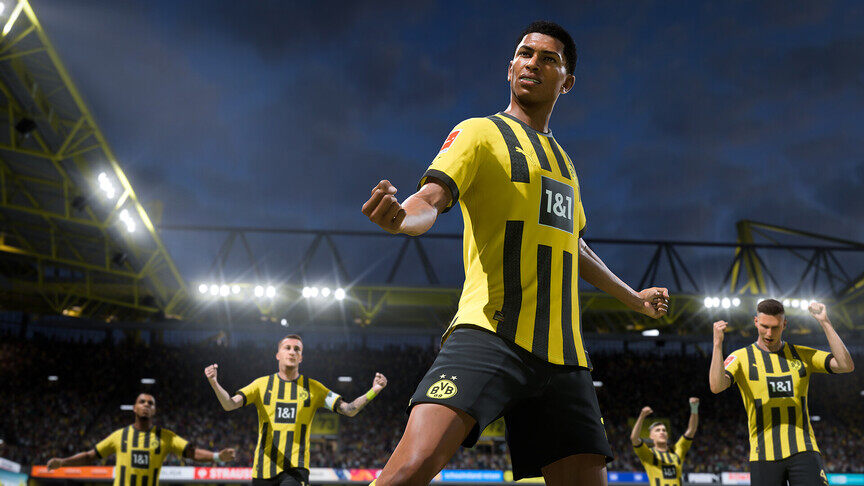 Unfortunately, FIFA 23 does not support Cross-Gen Multiplayer. This is very disappointing news for fans who have friends on a different generation of consoles. While it is disappointing, a lot of folks were already expecting this answer. FIFA 23 does support crossplay between multiple platforms but there are some caveats to it. FIFA 23 on next-gen consoles runs on a different engine. Due to this reason, it is impossible for the game to support Cross-Gen Multiplayer. But, what about PC players?

Well, PC players can play FIFA 23 with other next-gen console users only. So, if your friends own a PlayStation 5 or an Xbox Series X|S, then you can play the game with them via your PC and they can also play together. Similarly, PS4 and Xbox One players can play together, but not with players using next-gen consoles and PC. This brings us to the end of this article. We hope that you found it helpful. Stay tuned to Android Gram, and happy gaming.