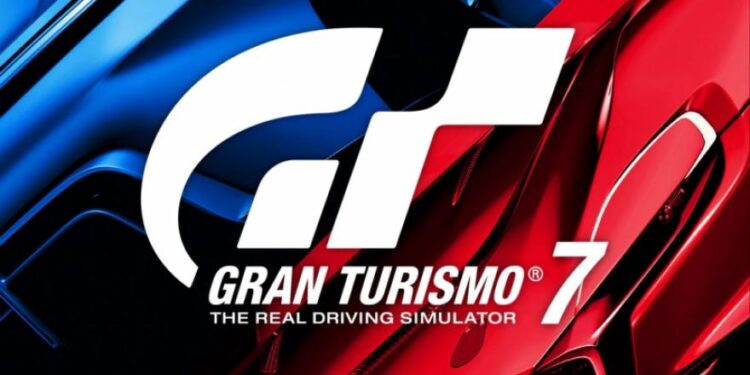 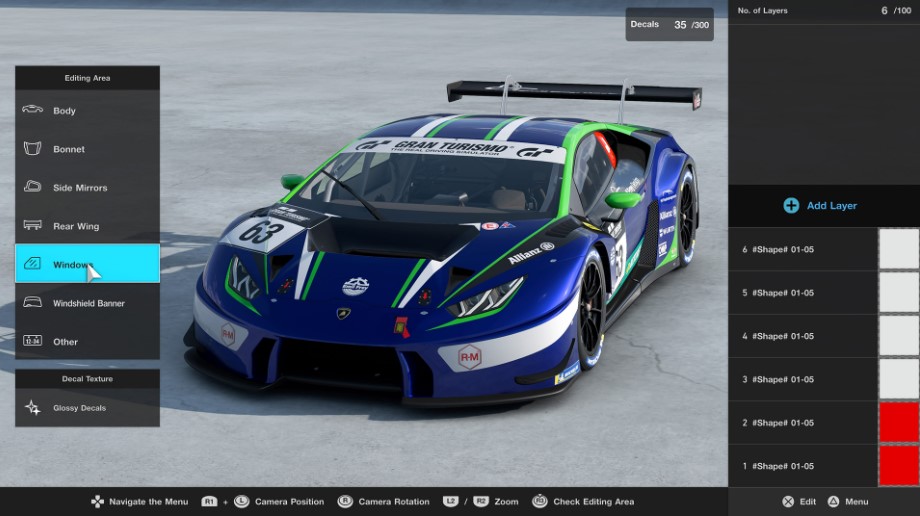 What is a Livery Editor?

Livery Editor is a gameplay feature using which players can customize their vehicles. Basically, we can design our own liveries which can be applied to compatible cars. Using a Livery Editor, we can also visually customize our racing suits and helmets. In real life racing, liveries play a very important role. As much as we love the thrill of racing, fans also look for eye-catching racing car designs. We usually see sponsorship liveries in racing competitions. As we all know, the entire Gran Turismo series is dedicated to bringing out the real racing or driving experience for fans. With that in mind, the developers included the new Livery Editor in Gran Turismo Sport for the first time to let fans experience a bit more of the real racing scene. But, will we see a Livery Editor in Gran Turismo 7? Keep reading to know.

Will Gran Turismo (GT) 7 have a Livery Editor?

For more updates on Gran Turismo 7 and other video games, stay tuned to Androidgram!