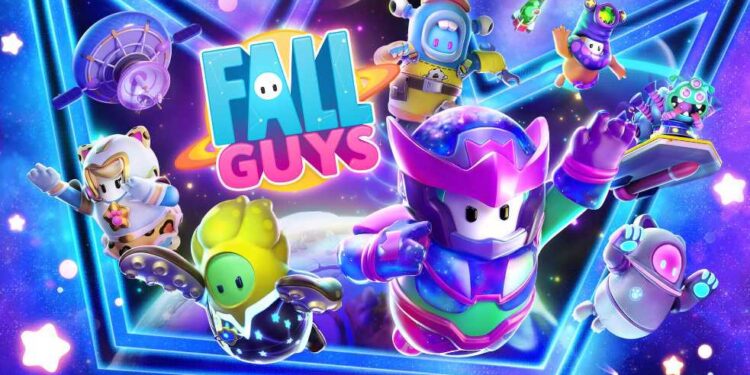 If you are also a fan of Fall Guys and wondering if it is available in offline mode, we will be answering this question for you. Fall Guys is one of the most famous battle royale platform games for Windows, PS4, Nintendo Switch, PS5, Xbox One, and Xbox Series X/S. Developed by Mediatonic and released by Devolver Digital, this game is creating a lot of hype among gamers from various platforms. The main reason for its fame is the amount of YouTube and Twitch streamers that stream this game. Although Fall Guys is available to play online, many players are looking for offline compatibility details of the game. Therefore, we will be discussing the same in this article. 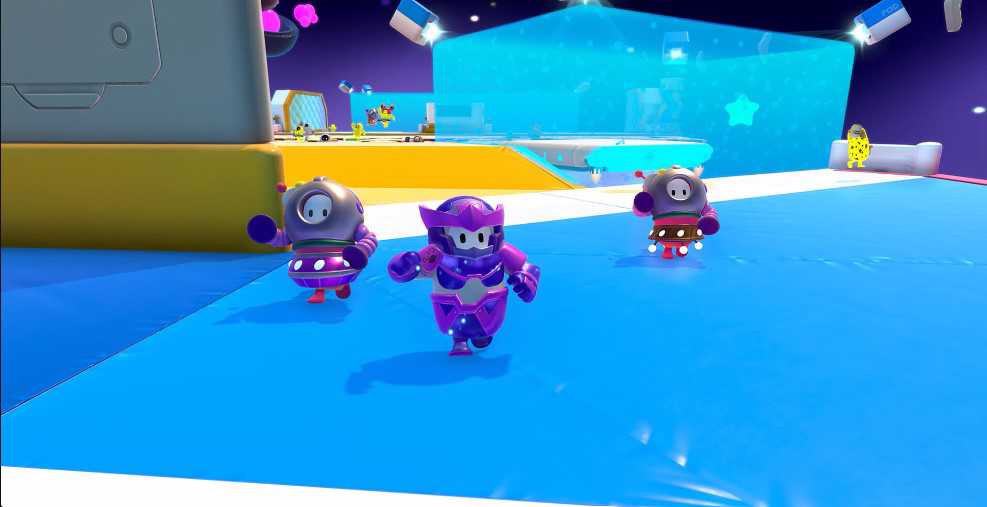 Fall Guys is becoming famous and gathering a big player base due to various reasons. One of the reasons is the simplicity of the game and the small learning curve. Once you enter the game, it is pretty easy to anticipate what is going to happen next. The platform style and the vivid colors of the objects also make the game very attractive. However, like any other multiplayer platform battle-royale game, it is pretty obvious that the game needs to have a stable internet connection and a decent ping in order to function.

On the contrary, one would argue that Mediatonic could add AI bots to the game in order to unleash the offline mode. However, adding AI bots is not as easy as it sounds. It would need additional work from the devs part which is something they are currently not focused on. Secondly, the whole point of the game is to enjoy the journey of survival with other players. Therefore, it can be assumed that very few people will opt for the offline mode even after it is available. Hence, adding the offline mode would not be as much fun as the online mode.

As of now, there is no official confirmation if there is an offline mode coming for Fall Guys or not. So, the best thing you can do is invite your friends to the online mode and enjoy the game with them. Also, you can visit Androidgram for the latest updates in the world of tech and gaming.

How to fix Overwatch 2 Battle Pass Not Working issue?

How to fix Overwatch 2 Battle Pass Not Working issue?