Far Cry 6 Controller Aim Issue: How to fix it? 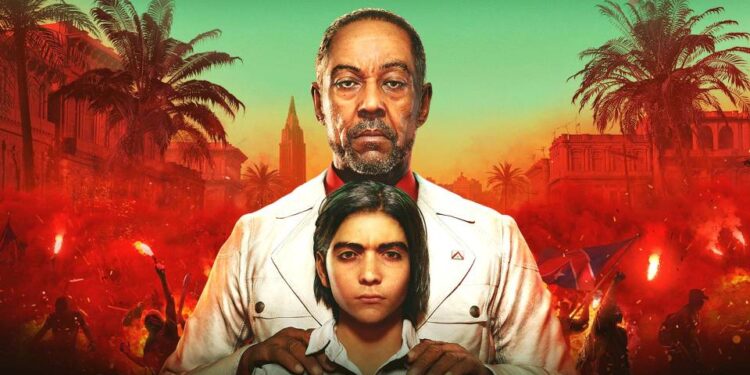 Can’t fire with aim-down sight in Far Cry 6? It is a bug reported by many but still has no official fix. Far Cry 6 features a deep story to explore and is also a first-person shooter video game. After all, you should carry your best guns while you rebel against the powerful and evil Castillo’s regime. But, the aim and shoot bug is being heavily reported in the game. Is there a way to fix the problem? Read this article to know.

Ubisoft released Far Cry 6 on October 7. It is the sixth installment in the popular Far Cry main series and is playable on PlayStation 4, PlayStation 5, Xbox One, Xbox Series X/S, Stadia, Amazon Luna, and PC (Microsoft Windows). We understand that players have their choices, and accordingly, some like playing video games using controllers, even on PC. Far Cry 6 supports controllers, but this horrible bug is making it impossible for players to play the game using controllers on PC. So basically, peeps are unable to shoot while aiming, i.e., while ADS is on. In other words, players are unable to scope in and shoot. That puts players at a huge disadvantage when it comes to shooting enemies at mid-range or long-range. Players are only able to shoot through hip-fire. 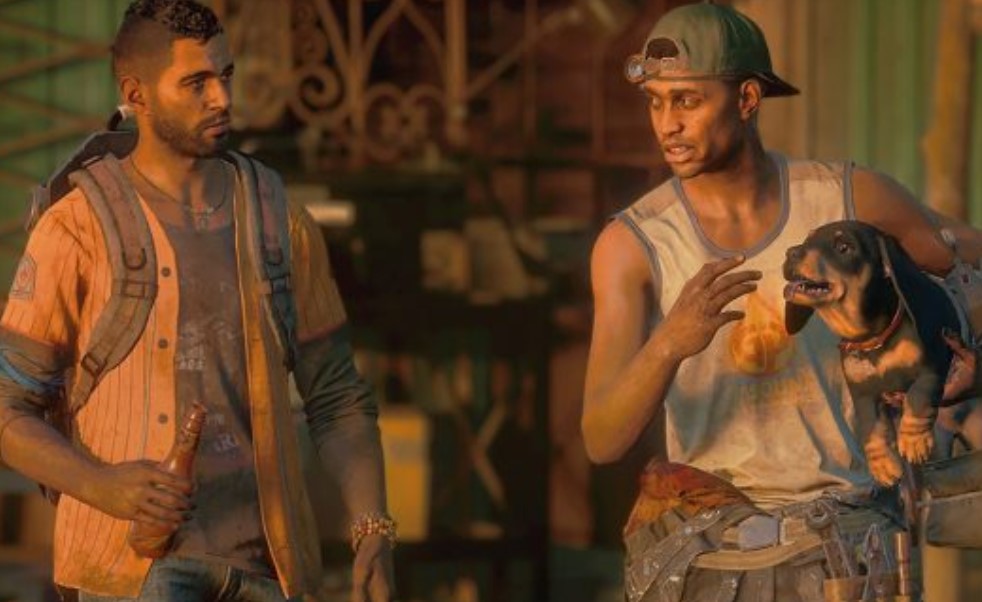 How to fix the aim issue?

To be clear, this issue is reported only by players using controllers to play Far Cry 6 on PC. So, here are the fixes you can try to get rid of this issue:

1) Launch Far Cry 6 from Steam: To do so, you will have to add the game to the Steam Library. Go to the Games tab in Steam. Look for the option called Add a non-steam game to my library in the bottom-left corner of the window. Click on it. You will see a list prepared by Steam. If you don’t see Far Cry 6 in that list, click on Browse. Navigate to the folder where Far Cry 6 is installed. You will find the .exe for the game in the bin folder. Select the .exe file and click Open. Now, Far Cry 6 will be added to the Steam List. Click on Add Programs. Far Cry 6 will now be added to Steam Library. Launch the game from Steam, and the aim issue shouldn’t happen anymore.

2) Check controller settings on Steam: If the above didn’t work, try this. Open Steam, go to Settings. Navigate to the Controller tab and then click on General Controller Settings. Make sure the boxes next to Guide Button Focuses Steam, and Xbox Configuration Support are checked. If you are using a Play Station controller, check the box next to PlayStation Configuration Support instead of the Xbox’s. That’s it.

Several players have reported being able to solve the aim bug by just adding Far Cry 6 to Steam. We hope you were able to get rid of the problem by now. For more bug fixes, stay tuned to Androidgram!