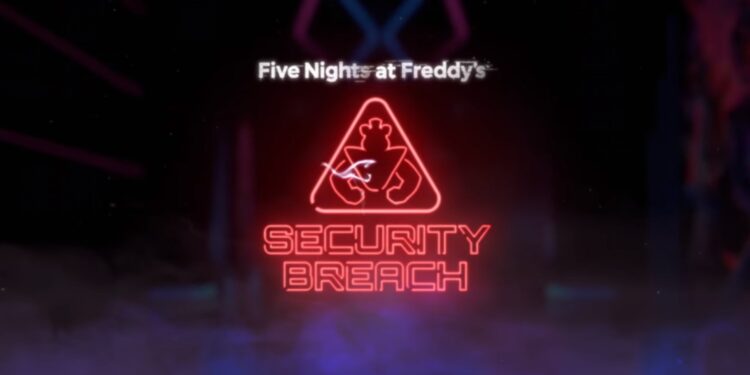 FNAF or as we know it the Five Nights at Freddy’s is one of the most famous survival horror games of its generation. If you are still getting over the jump scares and the gut-wrenching graphics, there might be some good news for you. With Steel Wool Studios as the developers and Scott Games as the publishers, FNAF will be having a DLC for its fans pretty soon. But what will be the release date of this DLC and how long will FNAF: Security Breach fans will have to wait? Well, let’s dive into the article and find all the answers. 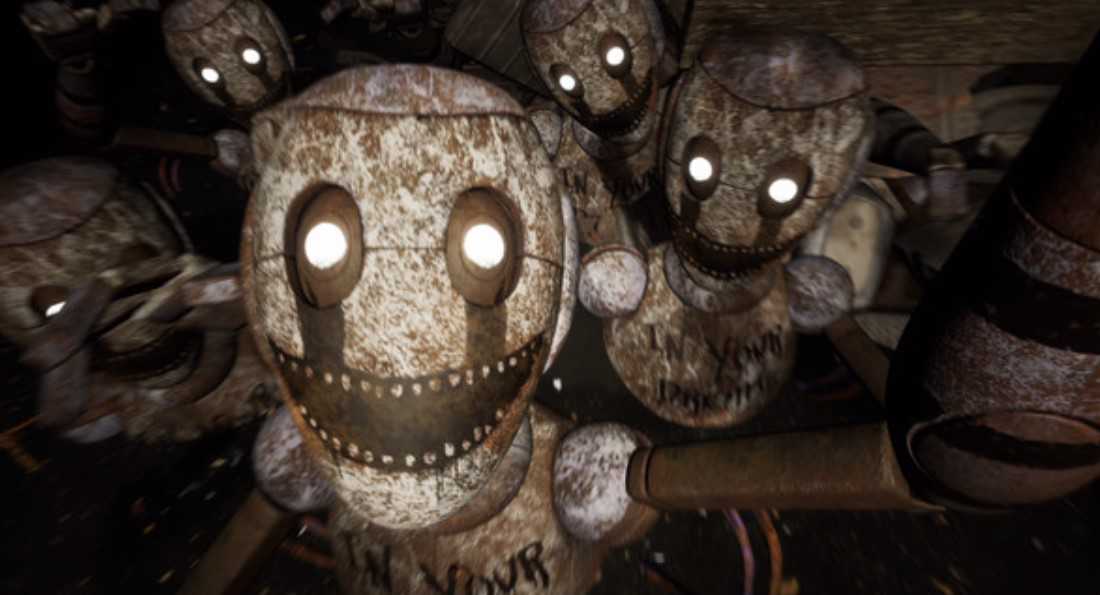 FNAF: Security Breach is widely available across many platforms including Windows, PS4, PS5, Google Stadia, Xbox One, and Xbox Series X/S. The game is the ninth installment of the Five Nights at Freddy’s series. Although the FNAF: Security Breach game was able to get a mixed response from fans but it will be interesting to see how the new DLC turns out. Since the year 2022 is about to end with the final quarter approaching, Steel Wool Studios may hold on to this DLC for a while.

Will the new DLC be free?

Rumors are that the new DLC will get released in the year 2023. Moreover, Steel Wool Studios sharing a teaser of the new DLC on its official Twitter account is making fans desperate for the new DLC. The caption in the post is also pointing out that the DLC for FNAF: Security Breach is going to be free. This means Steel Wool Studios won’t be charging any extra money from its fans for this experience. This is great news for horror-game fans. In the teaser, you will also get to see the name of the new DLC. The title of the DLC is Ruin.

Although no other speculations can be made on the exact release date of the FNAF: Security Breach DLC, since the teaser came out on Twitter on 30 May 2022, fans can expect the release of the DLC in the first or second quarter of 2023. Again, these are also just speculations with no official source to back them up, so take this information with a grain of salt. However, hope is the best thing we can hold onto right now. As the year 2023 will unfold itself, we might even get a solid release date from the developers.

Until then, the best you can do is enjoy the game with its current resources. You can also keep checking the official handle of Steel Wool Studios for further updates. It may be possible that the news of the release date of the new DLC for FNAF: Security Breach may appear on their Twitter handle first. However, the free DLC will still be a treat to the fans and a good addition to the game. Until then, you can also visit Androidgram for the latest updates on games like FNAF: Security Breach.

Best 2 players PS5 games that you can play offline