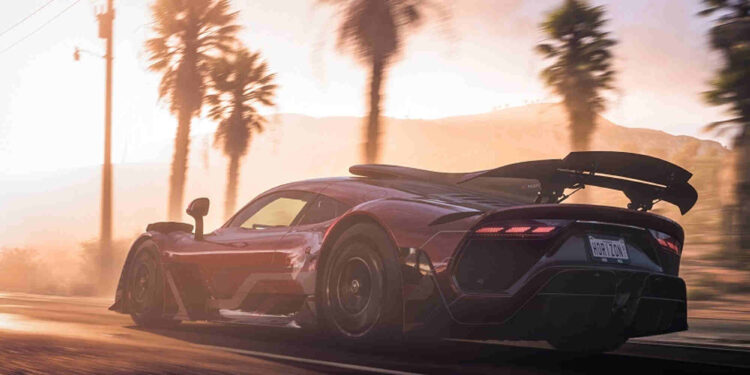 With the onset of the new year (and a new month), Playground Games has now released a new update (Series 3), and now, because of this, players can own many new cars and festive-themed car horns. The Series 3 update of FH5 will be celebrating the Lunar New Year. To celebrate the first new moon of the lunar year, the Forza team has released new horns and cars pertaining to the festival theme, and two new Trailblazer PR stunts. However, the most important feature still remains that the new Forza Horizon 5 Series 3 Update will add new cars.

What’s new in the Series 3 update?

These are the cars that are being released with the Series 3 update:-

The new horns to be released are as follows:-

Seeing how Playground Games promptly rolls out an update every month, with new features rolling out that often, there’s a whole lot to look forward to. I mean, there’s a reason why the Forza series is one of the best, most critically acclaimed games rolled out by Microsoft, right?

In other news, Playground Games’ co-founder Gavin Raeburn will be stepping down from his post as Studio Director, and co-founder Trevor Wiliams transitions into the role from his initial role as the General Manager.

Also, you can read more about the best hypercars in the game here.

My thoughts on Forza Horizon 5

I, for one, am very excited to see what Forza Horizon 5 has in store for us this year, especially since I am of the opinion that it is one of the best and most expansive racing games to have ever been created. Driving through Mexico in this game is an absolute delight. They consider even the weather and the terrain to give us an immersive gaming experience and that sets it apart from most other racing games.

For more articles on Forza Horizon 5 and other video games, stay tuned to Androidgram!