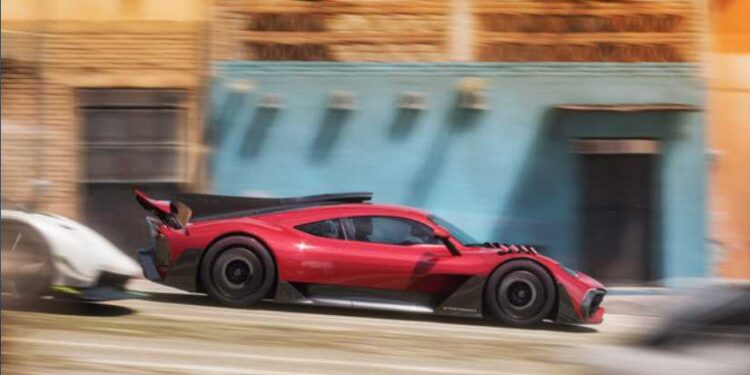 Also read: How to get Copo Camaro in Forza Horizon (FH) 5 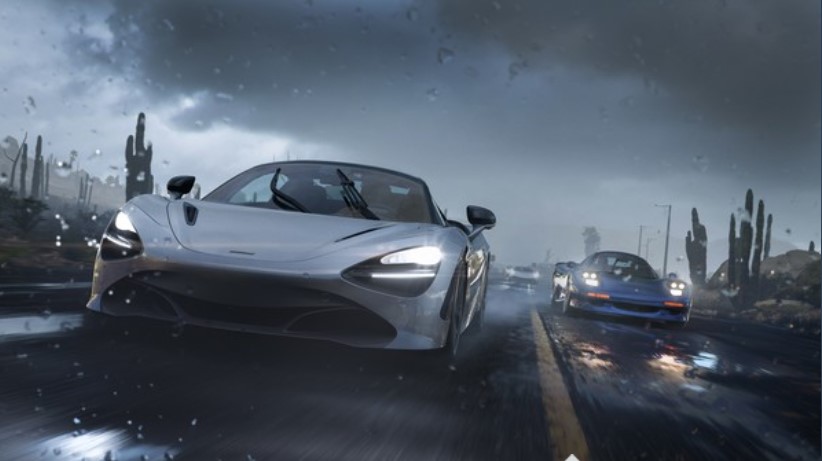 The rumor market is currently very hot with new rumors for Forza Horizon 6. Now and then, new leaks are surfacing. This is not only increasing the hype of the game that may still be in the development stage but also testing the patience of the fans. According to the sources, Playground Games, the developer of the Forza Horizon series was found recruiting candidates for the Forza Horizon team. However, this may be just a fluke. But it is no coincidence that the hiring is happening for a new release or development.

Map for the Forza Horizon 6

Coming to the map for the Forza Horizon 6, we all know the last installment may have let down some fans. Fans were expecting a Japanese setting in the game. However, Forza Horizon 5 features the terrains of Mexico, which is also amazing by the way. With time, the growth of the Mexico map among the fans is nothing but phenomenal. However, the Forza Horizon 6 may compensate for this thirst of the fans by featuring Japan’s map in the game. Therefore, the possibilities of a Japanese map are on the higher side for Forza Horizon 6. Although this is just speculation, it is hard to believe that the map is going to be anywhere else but Japan.

Are there any release dates out yet?

The release gap between Forza Horizon’s last two installments was high. Since the Forza Horizon 5 is about to complete 1 year, Playground Games may be targeting to lower this gap between the current installment and the next one. Although no official release date is out yet, if everything goes right, maybe the FH fans will be seeing the next release soon. You may expect the game somewhere between 2023 and 2024. Again, these are just speculations and we cannot confirm them without official information.

How to get Copo Camaro in Forza Horizon (FH) 5