Gitignore not working: How to fix it 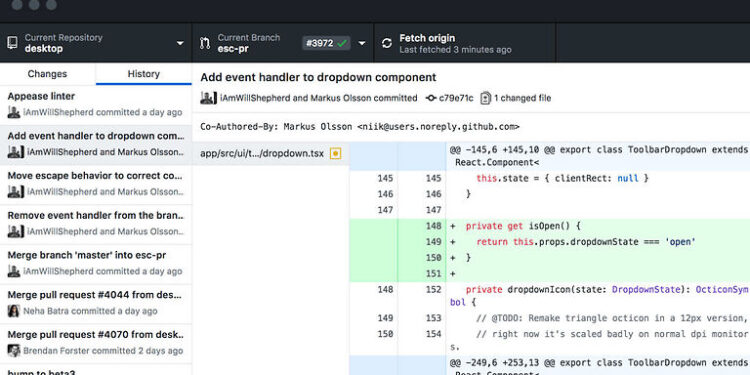 Github is a platform that hosts code and lets programmers from all around the world interact and help each other. The platform also supports sharing and creating various Github essential elements like, repositories, branches, commits and pull requests. Github rarely ever disappoints its users. However, technology cannot exist without a few errors. Github users can sometimes come across an error when using the .gitignore file. A .gitignore file not working is a massive inconvenience for all users.

Gitignore is a part of the repositories on Github. Basically, .gitignore tells Git about the files that have to be ignored. This has to be done to avoid committing certain files and directories. .gitignore can sometimes fail to work. Especially if the file was committed to, before the repository change. For users who are facing the same problem with Gitignore, here are some fixes you can try. Use these fixes and continue coding without the fear of being interrupted by unnecessary errors.

Fixes for Gitignore not working:

Rename the .gitignore file that needs to be ignored by Git. Programmers usually name a module according to its function. Hence, just make a minor change in the file name or just add a number. Now, commit all the files except the file that you want to ignore. Clear the cache by executing the following command – git rm -r–cached(.)

Now you need to execute the ‘Git Status’ command to see the .gitignore file excluded from the rest of the files. After that, execute the following commands – git add . and git commit -m “fixed untracked files”
This should solve the Gitignore file error for you.

When saving a .gitignore file, you need to make sure that the file is being saved with UTF-8 encoding. Many users reported that they faced this particular issue when the file was saved with UTF-16 encoding. This is a small detail hence, easy to forget. Hence, pay close attention to your file encoding and make the appropriate changes. Now check if Gitignore is working for you.

3) Make sure that the file is untracked:

If a file is already a part Git’s repository, you will not be able to use the Gitignore attribute with it. .gitignore will be useless if it is not an untracked file. See to it that you haven’t already committed to the file unknowingly. If you have, change that before attributing the file as .gitignore.

Gitignore.io is a website that creates .gitignore files for its users. You can create .gitignore files and use them in your Git repository. This is a very helpful tool and is used by many programmers. In case you ever run into a problem with Gitgnore.io, try the following troubleshooting steps to fix it.

Fixes to use if Gitignore.io is not working:

The users who are facing errors on the Gitignore.io website can try reloading the website, clearing browser history and cache, restarting the browser, or using a different browser. It is unusual for Gitignore.io to run into issues in itself. So, if you are unable to use the website, it could be a server outage or just a .gitignore issue that we have addressed above.