Google Tasks: How to reorder lists? 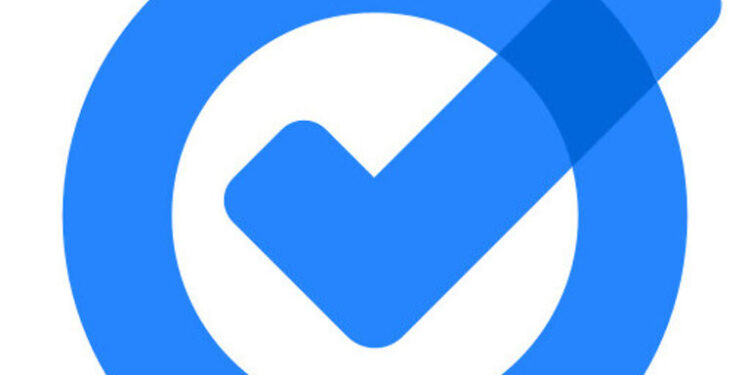 After using Google Tasks for a while, there can be many lists and series of tasks in your task list. This can often create confusion when you want to edit certain tasks. The best way to solve this issue would be to allow users to sort or reorder their tasks list on Google Tasks. For quite a long time, Google tasks did not have a built in feature for this. But now users can do it easily. There are a few conditions that you need to keep in mind. Just follow the steps listed in the article to reorder your task lists on Google tasks.  experienced users on online forums and are bound to fix the issue for you. Continue reading the article to know more. 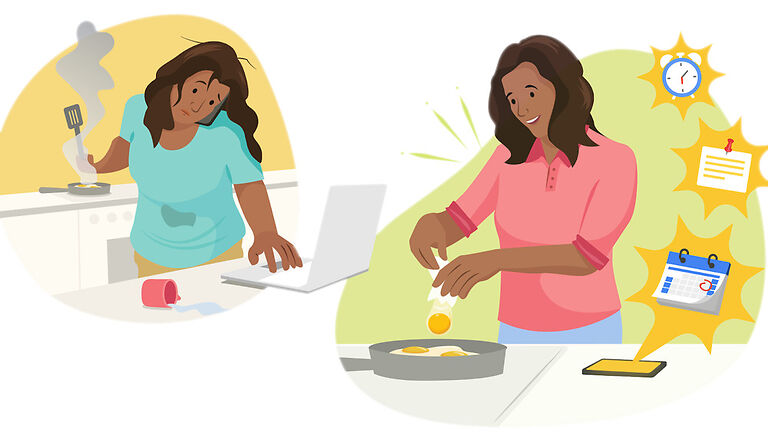 Firstly, everyone who uses Google tasks on their mobile phone, cannot reorder entire lists of tasks. They will have to use a computer for that. So if you specifically want to reorder entire lists of tasks on Google Tasks, then skip to the next paragraph where we tell you how to do that on a computer. But if you want to reorder individual tasks from the list, you can do that easily on your phone. Just tap a task and hold it for a second. Now keep holding it and move it to the position you would want it to be. This is applicable for both iOS and Android devices.

However, users who want to reorder an entire list of tasks on Google Tasks will have to access it on a desktop computer. Get the Google Tasks app for your computer or  it easily from the Chrome browser. Now click on the list of tasks you want to reorder and drag it to the position you find fit. It’s basically the same as reordering a singular task on your mobile. But for some reason, lists can only be manipulated on a computer.

So now that you know it, you can easily reorder your task lists on Google tasks.

There are some extensions that can be used along with the Google Tasks service on the Chrome browser. The extensions help users in managing their lists and easily sort the tasks based on numbers, alphabets, and most recent activity. If you find this more useful then try Todoist or a similar productivity extensions that sync with Google tasks to provide you with a seamless experience.