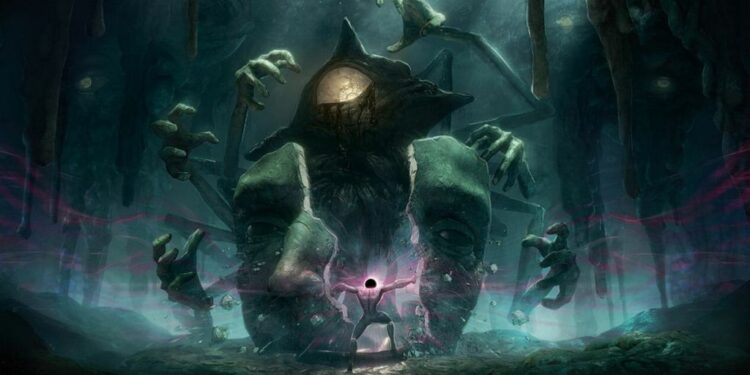 A new Action-Adventure game was released on August 2, triggering a happy response among role-playing game fans. Grime was on preview since last year and has managed to grab a lot of attention from critics. It is a 2D game, simple yet challenging. Being a 2D game, Grime won’t render the same experience as a 3D fighter game can give you. However, the oddly satisfying environments and the thrill of destroying the giants before your black hole of a head sucks in the remains is totally worth it.

Already purchased Grime? That’s great. However, issues like the low FPS feel in the game have come to our notice. Read this article to know more.

Grime is a new release and very promising; hence minor bugs are expected. Such bugs can be fixed with a small patch. However, there is a bigger complaint among players, which may need better patching up and fixes.

Many players have complained about the inferior FPS feel of the game. FPS meters show that the game is running at 60 FPS, but it feels like it is running at very low FPS. Players with high FPS support, like 144 Hz and even 300 Hz, have been facing the same issue. Grime is supposed to run on a minimum of 60 FPS. A user reply on the Steam Community page described the game’s environment atmosphere as more “oily” than “airy”. This usually happens when the game is not optimized for the FPS it’s supposed to run in. You can follow the Steam Thread from here. There have been complaints about stuttering or frame pacing as well. All these issues are hampering the gaming experience majorly.

Players have tried troubleshooting the issue themselves, but nothing seemed to work out. However, we will list a few things you can try to make the experience better.

The above tips will not help majorly but may make the experience mildly better.

What do the developers have to say?

According to a developer’s reply to one of the Steam threads, the issue was acknowledged as soon as the bug reports had appeared, and a patch was released to counter it. However, the exact reason why this is happening is still unknown as the developers haven’t been able to reproduce the issue on their test PCs.

Another reply from the developers said that the FPS feel had been the most reported bug. However, they plan to tackle the minor bugs first and then investigate the FPS situation further for a fix.

There’s no working fix to this issue as of yet. We request the players to wait for an announcement from the developers. Till then, you may follow and turn on notifications for the steam threads to get immediate updates about the issue.