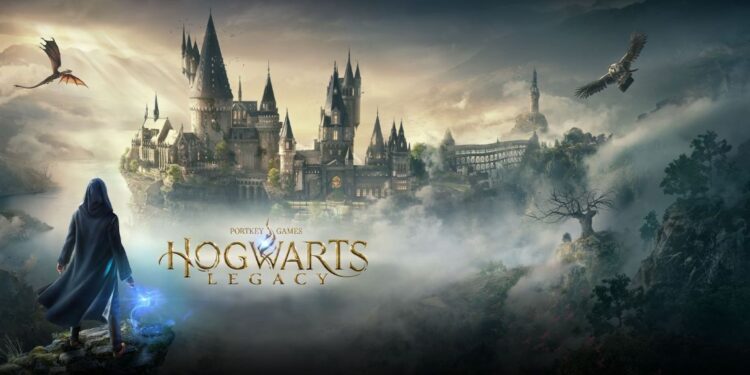 Fans are extremely excited about the release of Hogwarts Legacy. Potterheads all over the world can now experience the Harry Potter universe in a video game. Usually, we don’t see book lovers preferring video games over their favorite paperbacks. However, diehard fans of the popular book series are ready to try anything related to Harry Potter and his world. Hogwarts Legacy is not only targeted at old, loyal fans but also newbies who love open-world role-playing video games. The video game is very promising, independent of the Harry Potter universe’s backdrop. So, let’s find out when the much-awaited video game based on magic will release or launch. Read this article to know. 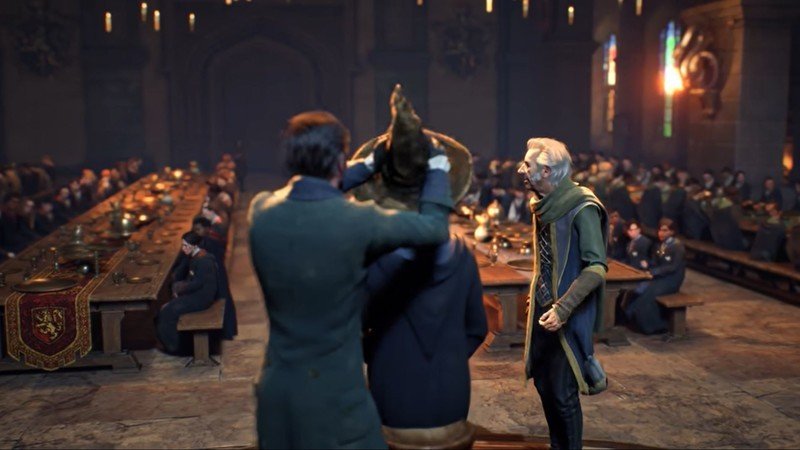 Is there any beta or early access release date for Hogwarts Legacy?

The video game based on magic, combat, and adventure is anticipated to be a huge hit among RPG and wizardry fans. The first showcase of the same happened in September 2020. However, the officials didn’t confirm a release date at that particular time. The developers and publishers of Hogwarts Legacy faced some interruption with the release of the video game. Taking everything into consideration, it was announced that Hogwarts Legacy will launch in 2022. But is there an expected release date for the same? We are afraid there isn’t any.

Hogwarts Legacy is being developed by Avalanche. Warner Bros. Games will publish the game under the Portkey Games label. The video game will be available on all major platforms. PlayStation 5, PlayStation 4, and PlayStation 4 Pro will feature the game. Not only PlayStation, but the game will also be available on Xbox Series X, Xbox One X, and PC. Although the officials cleared all the basic information regarding the video game, the release date of the same is still unknown. As expected, we do not know anything about a beta version or early access version as yet. However, most video games feature a beta or early access phase to let fans experience the masterpiece earlier than intended. Developers launch beta phases or early accesses to find bugs and solve them before the official launch of Hogwarts Legacy.

So, the release date for Hogwarts Legacy’s beta or early access version is still unknown. But, we expect the officials to announce the actual dates soon. We can expect the beta for the game to be available one to two months before the actual release of the game. Early Access usually comes with pre-order, which can be expected 2-3 days before th release of the game. Stay tuned for more information regarding the release dates for Hogwarts Legacy.

How to play Pokemon Legends Arceus on PC?

How to play Pokemon Legends Arceus on PC?