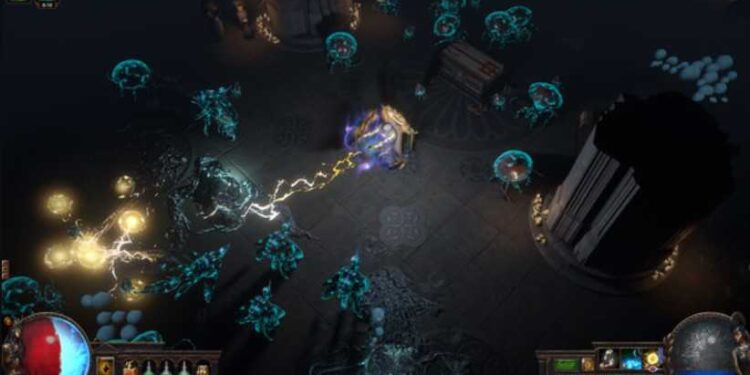 It is important to have an idea about the size of any game before you decide to install it. This is because sometimes, the game may stop downloading in the middle or an error may occur in your system due to lack of storage. Path of Exile is one of the most popular and giant titles available in the gaming industry. Therefore, you need to know the approximate size of the game for the system that you are trying to play it in. In this article, we will be sharing details on how many GB is Path of Exile on PC, Xbox, & PS4 in 2022.

Also read: Path of Exile: How to play with friends (PC, PS4, Xbox) 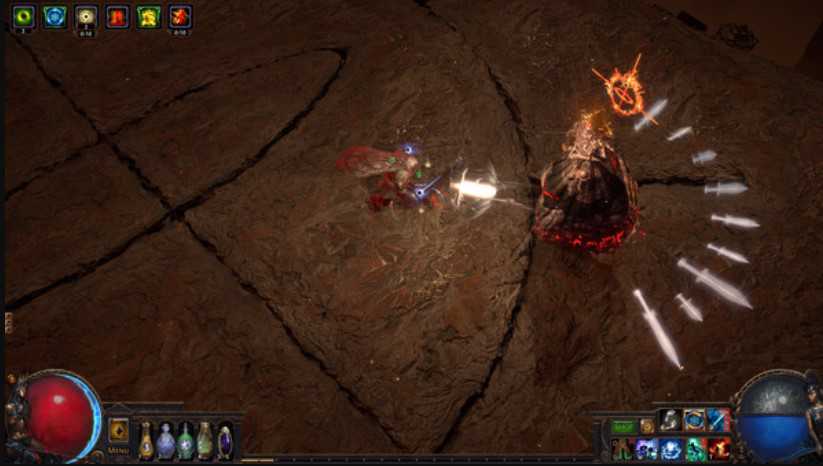 For PC: The size of the game can vary from anywhere near 40GB and above. The official game is available on Steam. The minimum system requirements of the game are as follows:

You can see that the minimum storage space required for the game is 40 GB. This means, if you plan to play the game on a PC, you will require to free up at least 40 GB on your system. Also, the game will run more smoothly if you install on an SSD.

If you want to know the size of Path of Exile, you can take a reference from the Xbox website. If you go to the page of Path of Exile on Xbox’s website and scroll down to the end of the page, you will see the approximate size of the game. As of now, the approximate size of the game is 41.68 GB for Xbox. Therefore, you will need at least 42 GB to 50 GB of free space on your Xbox so the game can run smoothly.

As of now, there is no official size listed for the PS4 version of the game. However, if we look at the size of the Xbox and the PC version of the game, both sizes vary in the range of 40-50 GB. From this, we can anticipate the size of Path of Exile on PS4 to be around 40 GB to 50 GB as well. So, make sure that you have at least 40 GB to 50 GB of space free on your PS4 before you decide to install the game.

So, this was everything about the size of Path of Exile size on PC, Xbox, and PS4 in 2022. For more updates in the world of tech and gaming, do not forget to visit Androidgram.

Are Path of Exile (POE) servers down? Here’s how you can check status online

Are Path of Exile (POE) servers down? Here's how you can check status online