How to change language in Redesky Minecraft server? 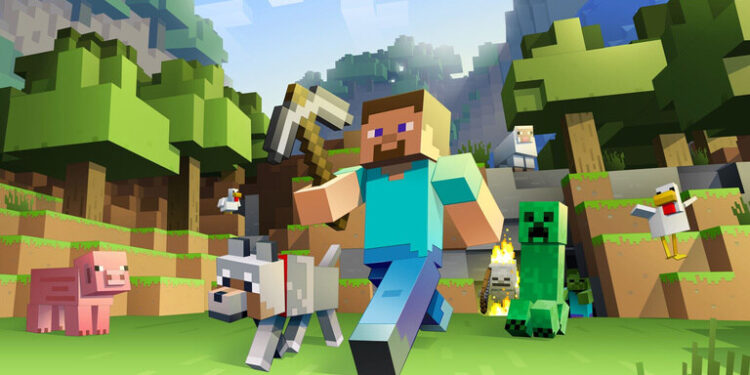 Do you wish to change the language in Minecraft’s Redesky server? Well, the server features Portuguese as the default language. Therefore, players from other regions want to know if they can change the language. Unfortunately, there is no way to change the language in the Redesky Minecraft server. A lot of players have requested the server admins to add a language change command. But so far, there has been no announcement regarding it. Now players are left with no other option but to keep playing in Portuguese. In this article, we will talk about some workarounds that might help you to at least understand what the NPCs are saying.

Minecraft is a sandbox, world-building video game developed by Mojang Studios. It was initially released in 2011 and has become one of the most popular games out there. Fans have created several mods and servers to help players get a better experience. One of them is the Redesky server. This server was mainly created for the Brazilian Minecraft players. But the awesome features of this server attracted a lot of foreign players as well. But, they all face one big problem. The default language of the Redesky server is Portuguese. Most of the foreign players are unfamiliar with it and hence can’t get the full experience of the server. 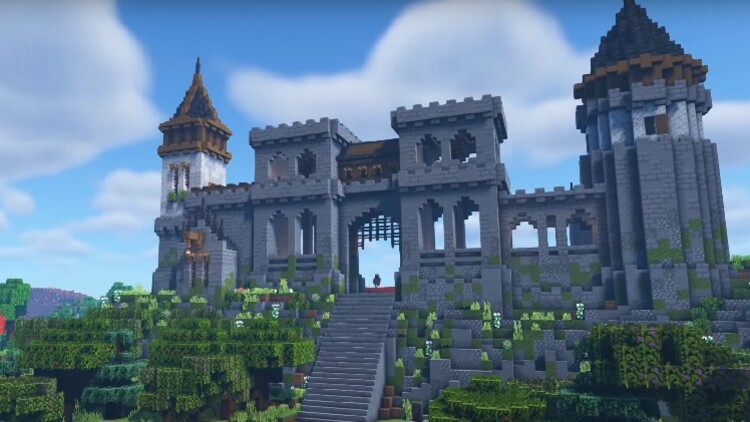 How to change language in the Redesky Minecraft server?

Unfortunately, there is no option to change the language in the Redesky Minecraft server. As we mentioned before, the main focus of the server is on the Brazilian players and hence the creators aren’t too keen on adding different languages. Players have expressed their feelings on the Redesky forum but haven’t got a positive response so far. The admins have a notion that the foreign players only join this server to check their illegal mods or programs. This is true to some extent as a lot of players try to experiment with new mods on a different server. So, is there no way to keep playing on the Redeky server with a language of choice? Well, below we have some workarounds that might help you out a bit with the language issue.

Workarounds to translate language on the server.

Well, we would like to clarify that these methods are tedious and you will quickly get tired of using them. But, something is better than nothing. So, apart from using these translation methods, your only other option is to find a different server. Continue reading if you want to know these methods.

1) Use Google translate. Yes, this is a tedious method but you can always see it to translate some of the words or sentences in the game.
2) Download Google Lens to speed up the manual translation speed. You can download Google Lens on your mobile and use it to translate the sentences in the Redesky server. Again, this is a manual and tedious method.
3) Try to remember some recurring words. Once you remember the words for common items, you won’t need to use the translator every time.
4) If you don’t wish to take the manual translation path, then your only options are to either learn Portuguese or find a different server to play on. There are other great servers that provide similar features as Redesky.

So, this was how you can change the language in the Redesky Minecraft server. As you can see, there is no method to change the language. You need to take the manual path and translate all the words and sentences yourself. Also, if you’re facing the Crab Game can’t join the server issue, then make sure to check out our article on Android Gram for the fix. Happy Gaming.