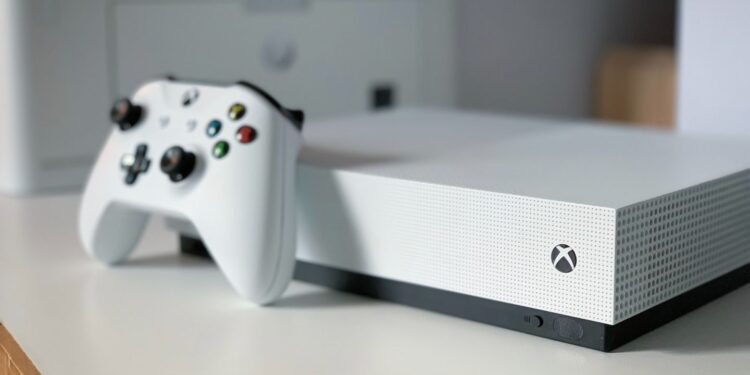 Wondering how to remove cached data from your PS4, PS5, Xbox One or Xbox Series X|S console? Cached data is stored on devices to load application content quickly. An app’s cached data is stored on your device when you launch it for the first time. So, the next time you launch the app, the content will load almost immediately. However, you may run into error codes or issues with applications from time to time. And, clearing app cache helps troubleshoot a lot of app problems. So, if you have run into an issue that requires clearing cache on your console, here’s everything you need to know. 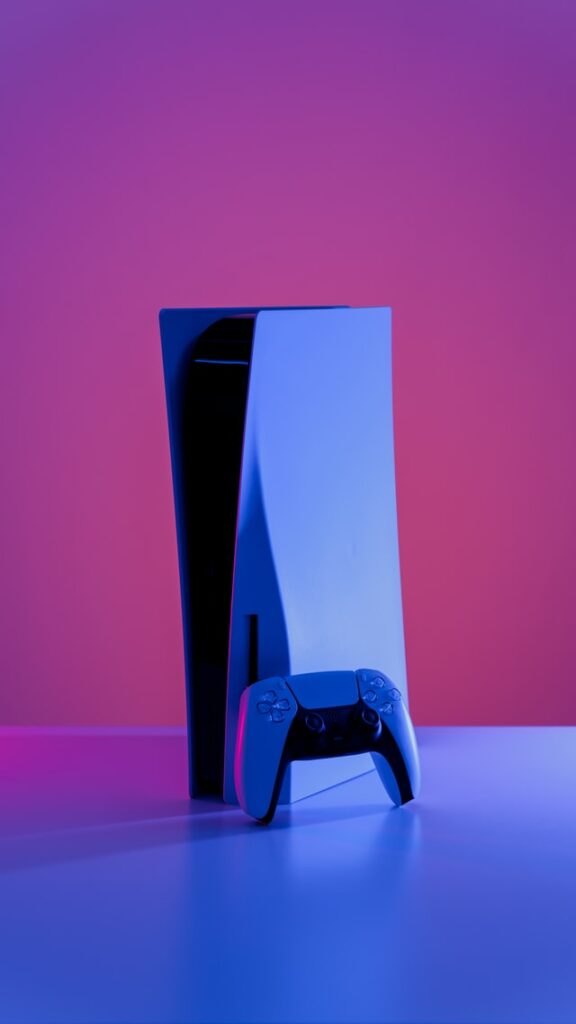 Clear Cache Data on Xbox One with this method

Like PlayStation, Xbox One doesn’t feature an option to clear an app’s cache directly. However, you can perform a complete power cycle to clear cache data for all installed apps. Here’s how you can do so:
1) Press and hold the Xbox button on your Xbox One console until it switches off completely.
2) Next, unplug the power brick from your console. After removing the power brick, press and hold the Xbox button for 10-20 seconds to discharge the remaining power (if any) inside the console. This will clear any remaining cache data.
3) Wait for 60 seconds.
4) Now, plug in the power brick to your console and wait for the indicator to turn from white to orange.
5) Lastly, switch on your Xbox One like you normally would. 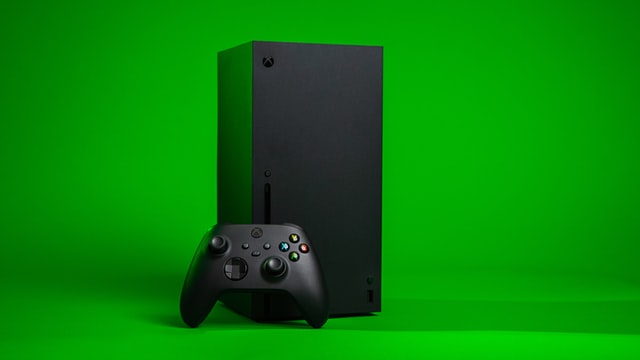 Clear Cache Data on Xbox Series X|S with this method

You can perform a complete power cycle on Xbox Series X|S like that of Xbox One and PlayStation consoles. However, Xbox Series X|S lets users delete app cache from its Settings menu as well. Here’s how you can rid of cache through console settings:
1) Press the Xbox button on your controller to open the guide.
2) Navigate to Profile & system > Settings > Devices and Connections and select Bluray from the menu.
3) Choose Persistant Storage from the menu.
4) Lastly, select the Clear Persistent Storage option.
This will clear all stored cache from your Xbox Series X|S console.